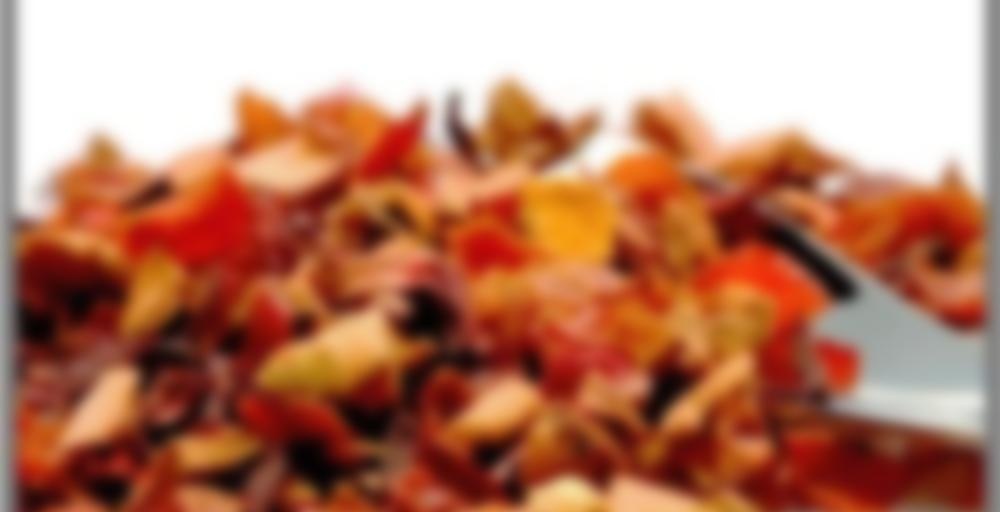 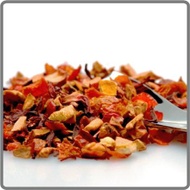 Tavalon's goal is not only to create the best tea blends the world has ever known, but also to cater these tea blends to the American palate. We aim to become a tea company for both tea connoisseurs and newcomers to the tea world, providing premium teas and accessories to a global audience.

This came as a free sample the last time I ordered from Tavalon, which was [in congruency with the theme of my Final Sipdown run] a while ago. First, let me say that this was labeled as “Cool Mint.” Sniffing the bag, I was reminded yet again of Mr. Bubble briefly, but then…

Do y’all remember Fun Dip? I say remember, but it may very well still be around. For those not in the know, Fun Dip is essentially a long packet divided into four or so pouches. Three pouches contain flavored, colored sugar powder. The last pouch contains one or more sticks [think short tongue depressors] made of some solidified formula containing mostly, you guessed it, sugar. The point of Fun Dip is to lick the sugar sticks, dip it in the flavored sugar powder, and then drive your parents crazy before you fall asleep in a sugar coma. They used to sell these at the snack bar during swim meets, and me and my friends would always try to snag one of these and split it, figuring that between the group of us we could find at least one parent willing to buy one. Kind of disgusting, now that I think about it, both because of the germs and because of all that sugar, but that is what this tea immediately brings to mind. It also kind of smells like pixie sticks – a product very similar to Fun Dip – which the boys on our swim team once sat around snorting on a dare. Actually, it might not have even been a dare. They might have just been doing it for fun, which pretty much solidifies all boy vs. girl childhood stereotypes. I won’t bother describing what came out during the [much later] expulsion of said pixie sticks.

So taking a sip of this tea and uh, yeah. First, there is NO WAY this is Cool Mint. After looking at the tea in the bag, and searching the Tavalon tea base, I have determined that this must be Crimson Punch and so I will log it as so. Second, there’s pretty much no way I’m going to be able to finish this without sugar because, OHWOWSOUR. Reluctantly, I drag myself upstairs [I have spent the entire day going up and down and up and down and up and down stairs and pretty much hate them by the end of the day] and get some sugar because oh why the hell not. I can’t drink it anyway because it’s really that sour, so MIGHT AS WELL.

This is just ridiculous. And yet, it’s not like I would throw Kool-Aid down the sink if it were given to me, so I’ll finish it. I can taste hints of cranberry and apple, but…I mean, if I were rating sugary children’s drinks this might get relatively high marks. As a tea though? Well. The rating shall reflect.

Made a pot of this last night and put it in the fridge so I could have a nice glass of iced tea before I head off to class.

P.S. I got distracted while steeping this and it steeped for 10 minutes at least and it still tastes awesome. I love when teas are forgiving :) Although this tea is probably helped out by the fact that there is no actual tea in it – haha.

I love this tea when I am looking for something fruity. It has a wonderful fruit taste that is very refreshing.