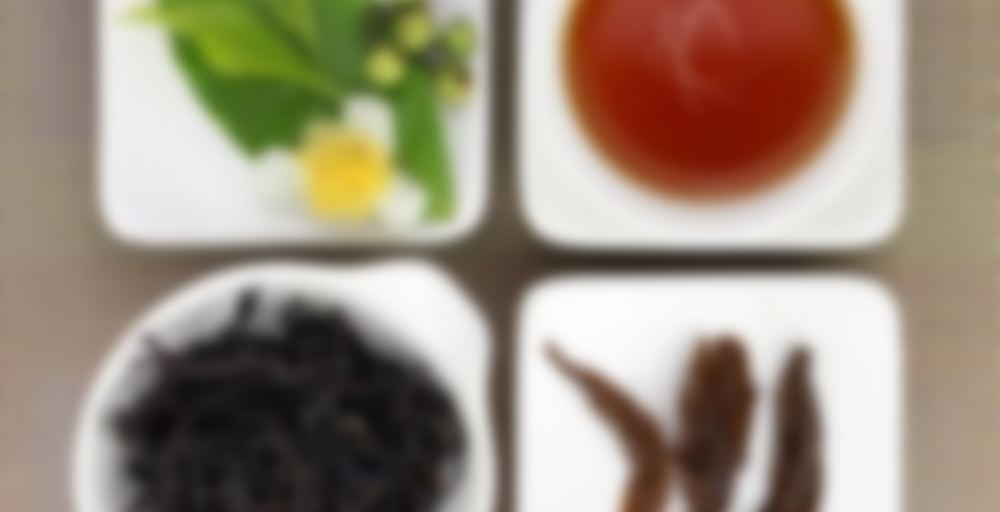 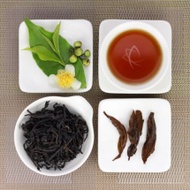 by Taiwan Tea Crafts
79
You

Refined by the Taiwan Research and Extension Station, this TRES No. 8 Assamica strand presents itself as a large, wonderfully curled and lustrous full leaf; reminiscent of the best Bao Zhongs or Wuyi style oolongs. A wonderfully fruity aroma emanates from the cup that evokes stewed cherries and apricot jam. In the cup, one experiences a round, fruity sweetness that is quite heady and very refreshing. A warm velvety yet full body satisfies the palate and withstands the test of a dash of milk. This is not a tea that is as thick and bold as an Indian Assam. It has a sophisticated exuberance that makes it exotically satisfying, it is a “must try” tea for all English style tea drinkers… and oolong drinkers alike! This Lot 640 comes from the same producer as our previous lots but, we selected a late fall production this time, making Lot 640 sweeter and mellower than our previous offerings. We could even detect a slight mixiang (honey aroma) character that will become more prominent with time as the tea mellows. We are quite proud of this nice find and can now confidently state that it is one of the best lots we’ve ever had.

My third tea from the TTC Taiwanese black sampler. Dry leaf had an intriguing aroma of raisin and black licorice. Wet leaf though smelled slightly off putting. I’d describe it as a pungent earthy-malt aroma mixed with that of a bug bitten oolong. Thankfully it didn’t taste like how it smelled. This one reminded me of golden fleece with it’s mellow baked sweet potato/pumpkin flavor. There’s also some malt and faint hints of cocoa here and there. The pumpkin peaks early and the tea become sweeter and smooth in the next cups.

While this was a nice tea, it’s not something I will rush to re-order when there are other comparable Chinese teas that offer similar flavors. My impression of Taiwanese blacks so far is they don’t really stand out from the crowd. It could be that I haven’t had found the right one yet, but Yunnan and Fujian blacks seem more robust and flavorful to me.