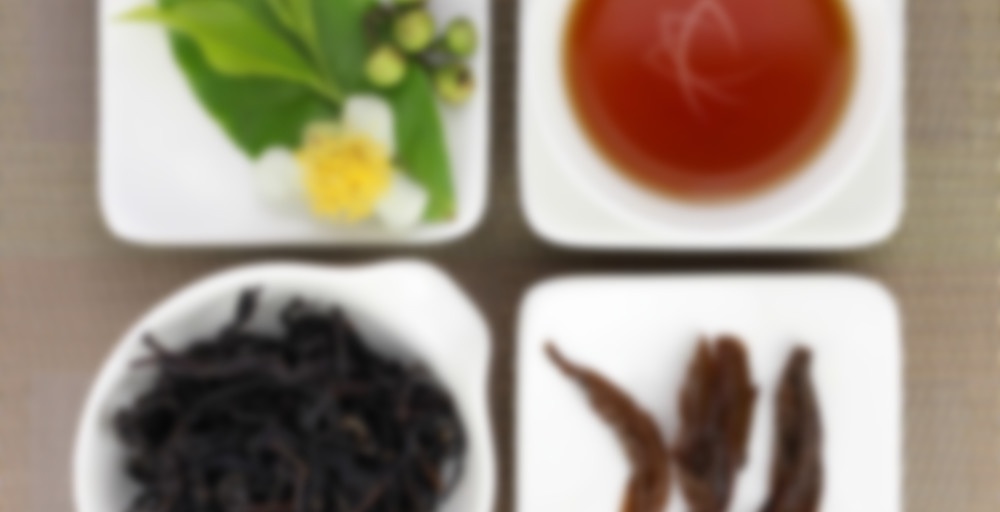 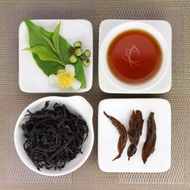 by Taiwan Tea Crafts
82
You

Refined by the Taiwan Research and Extension Station, this TRES No. 8 Assamica strand presents itself as a large, wonderfully curled and lustrous full leaf; reminiscent of the best Bao Zhongs or Wuyi style oolongs. A wonderfully fruity aroma emanates from the cup that evokes stewed cherries and apricot jam. In the cup, one experiences a round, fruity sweetness that is quite heady and very refreshing. A warm velvety yet full body satisfies the palate and withstands the test of a dash of milk. This is not a tea that is as thick and bold as an Indian Assam. It has a sophisticated exuberance that makes it exotically satisfying, it is a “must try” tea for all English style tea drinkers… and oolong drinkers alike! This Lot 577 is the perfect follow-up to our Lot 464. It comes from the same producer, was made in late June 2016 which considered the prime season for black teas around Sun Moon Lake and allowed to mellow in ideal conditions until November before releasing it. We can now say it is one of the best lots we’ve ever had.

I love this typical Sun Moon Lake aroma of fresh harvested tomatoes with all the intense bouquet of the green twigs of those fresh juicy red vegetables. The whole aspect of this symphony really reminds me of a freshly made tomato basil sugo with a breeze of oregano.
The actual taste is quite sugary sweet with a cherry candy main accent plus a fine little subtle salty sea breeze cherry blossom composition. There is also something very herbal going on which reminds me a bit of a nice mixture of eucalyptus and the herbal origin called marshmallow (not the campfire sugary ones). Within its echo there is also a hint of citrus noticeable like if the black tea was gently infused with a touch of fresh lemon. Very enjoyable great composed black tea with a lot of constant sweetness to it!

Dry leaf smells immensely like candied mango, the kind that you would get in china town. A lot of sweetness coming off of the dried leaf’s aroma.
The wet leaf has much more of an assamica aroma but with a lot of sweetness.
The liquor is a nice red color. Lots of spices on the midst of this tea with a wonderful maltiness that is not overpowering at all. This is a really good tea that is super solid but requires some attention. Not because it over brews easily but because in order to decipher all of these flavors you will want to pay attention.

finished this one off today after a morning walk with a couple of our friends and their 4 yr old. They don’t get out much to enjoy nature, so we took them out in to the “forest” to show them a few of the cool places that could take their kid for an adventure. It was a lot of fun, but also a little sad that he really hasn’t been out to explore the great outdoors beyond city parks. We tracked the “bunny” that lives in the forest…saw where the “bear” lives and camouflaged ourselves in the trees to hide from mom dad and uncle ian. In other words…best morning adventure ever!

it was a lot of fun. I miss having kids around to be silly with

This is my second time trying out my sample of this black tea from Taiwan Tea Crafts. I don’t recall having a particularly strong impression from the last time I tried it, though I haven’t been drinking a ton of black tea.

My general impression of this is that it’s not unlike many other Asian black teas I’ve tried thus far, though it trades a little bit of the malty, chocolate notes for lighter, fruitier ones.

Brewing at just under boiling, the main character is mostly it’s mid-focused body and malty taste, which carries on into the aftertaste and maybe hints at a fruitiness in the high notes.

Continuing my brew adventure, the flavor of this tea generally seems to even out into something very smooth, sweet, and cozy. Most of it’s impression is focused around a mellow, mouth-coating sweetness, and a smooth aftertaste, but nothing particularly interesting in terms of higher notes. I can’t say I’m an authority on black tea, but while an enjoyable tea, it’s definitely not one I’m too keen on focusing on and I’ll be enjoying it as an aide to my studying.