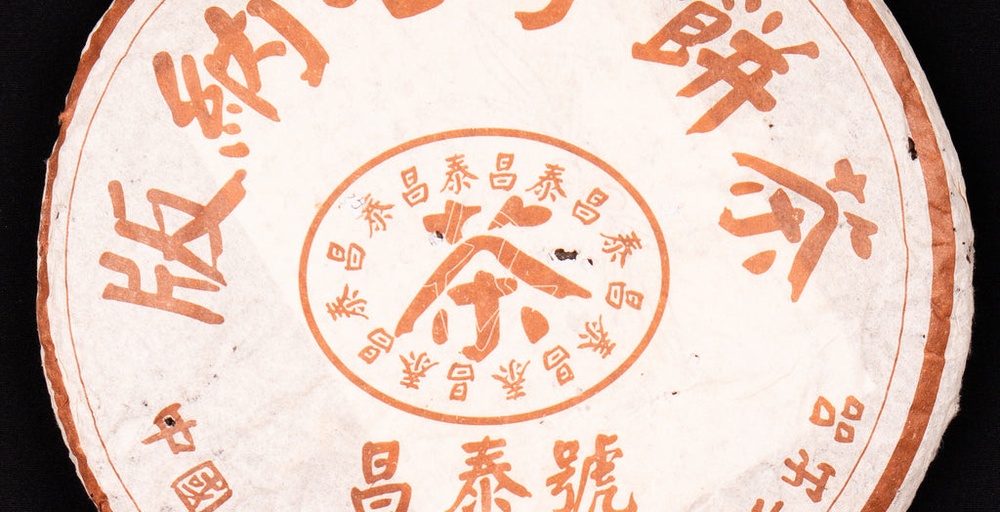 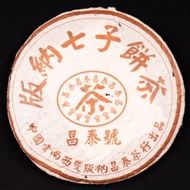 by Taiwan Sourcing
80
You

A controversial existence but also a shining nova of modern Pu-erh tea market, this version of Changtai Hao has a very distinctive recipe a tea lover can definitely remember for a long long time. “Brown Changtai” has lots of variants due to its chaotic marketing strategy after 2004. However, this batch we are carrying is the earliest batch among it, and tea lover can immediately tell why we are able to say this.

Using wild material from Jinggu region, this tea you are seeing here has some unusual character about it. To put in one word, it is obviously “wild” from head to toe. The character is very distinctive that almost feel like it is playing a opera itself while brewing it. Unlike the usual smooth ride you would experience from aged raw pu-erh, this tea cake will bring you a sensationally pleasant ride with its wild Jinggu journey.

We still feel it is a miracle we are carrying this tea cake in our selection, and we hope you will feel that same awe we experienced when you receive it.

Storage History: Stored in Taiwan since 2003

My impression of this tea mostly parallels Nate’s review. This tea is as good as the best aged shengs I’ve tried thus far, but it is a tad more expensive than those. It also seems to lean a little more on the sour and fruity side of the spectrum. I actually found the mouthfeel to be quite nice – plump and colloidal – especially in the first half of the session. However, the most memorable aspect is the fast, introspective cha qi for sure.

The one thing I found lacking in comparison to some other teas at similar and higher prices was the fact that after steep 6 or so, the tea lost most of its dynamicism and the session became a bit dull. Also, don’t expect an immortal tea, one can push it to get about 300ml/g, but not really more than that.

The taste is sweet and tart throughout, with a leathery and woody undertones. There are notes of sea buckthorn juice, cumin, fireplace, oak and citrus zest. Aftertaste is very long-lasting and not overly sweet. Indeed, the sour flavours linger for quite a while.

Not saying I’d pay $300 a cake for this. Not saying I wouldn’t either. I will say that if all the cakes of young Jinggu that I bought thinking I’d drink up quickly perform like this tea in 18 years I will be a happy camper indeed! First 2 steeps show light smokiness, sandalwood and spice. Next few steeps and the wild character peeks through with hints of grapefruit and tangerine peel. By steep 6 my face is numb and this stuff is much darker. Could be that I oversteeped it while grinning and staring at the floor. Anyhow no biggie. No astringency at all and now an oaky, fruity, funky taste that reminds me of a well aged Armagnac (minus the acetone) emerges. From here out it’s wood, spice, leather and citrus peel. My only gripes are I’d prefer a heavier body, although the huigan is long lasting. One can’t expect syrupy body from a wild tea… and the price…which means I’m trying to talk myself out of paying $300 for a cake of wild tea that I know I want. For a comparison, this stuff knocks the socks off the Qianjiazhai teas from EOT and those are excellent wild teas. I still have one session left with which to decide…one thing for sure, 4 years ago when I was new to pu I bought lesser teas for more money.

You ever tried the 2003 Changtai Bamboo Spring?

Haven’t tried that one. I have had the 1999 white cotton Yiwu

Bamboo Spring is another nice one.

Which vendor carries it?

Personal stash of mine. I have invested in 4 tongs of it so far. Excellent 03 tea. Same one Clouds carried.