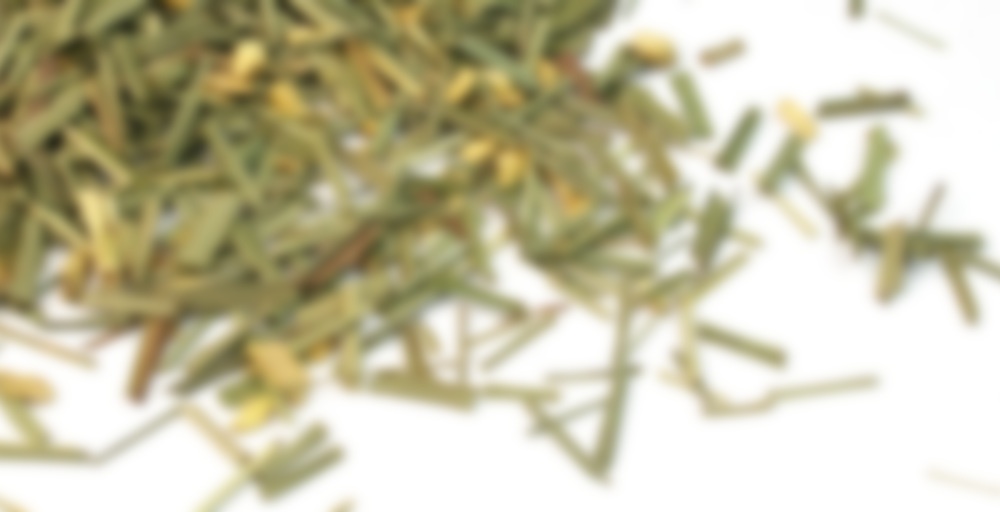 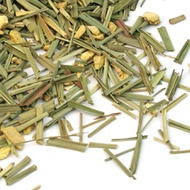 Bright lemongrass joined by ginger’s spice creates a harmonious blend of freshness and warmth in a deliciously well-balanced fashion. Cool lemongrass brings a zesty zing which is followed by the warming spice of ginger. An uplifting infusion for the morning providing gentle warmth. Delicious during the day through to night.

I bought this one about 3 months ago when I got sick with the first flu of the season (in April, yes, my immune system plots against me!). I had cups and cups of it with dollops of leatherwood honey. Just wonderful for blocked sinuses and a dry, sore throat.

I’ve given this a high rating not because I love the flavours necessarily, but because as a cold and flu tea is very effective.

Hahahaha I absolutely have another cold virus. Just put me out of my misery, please. I’ve even had to take a Sunday off work and I NEVER do that because $$$. Crying.

Feel better! Everyone seems to be dropping like flies atm

I’m even in a different hemisphere and it’s still happening! It’s bloody summer down here! Having said that, it’s snowing in my state today. The world’s gone mad.

Yup, there is ginger in there! It dominates the sip and it’s only at the back of the sip and into the finish that the lemongrass comes out and takes over. This is great if you want a ginger/lemongrass combo, but is that all there is in it and to it? I feel like there are a lot of options for this exact flavor profile and this one doesn’t do much to differentiate.

I love me some ginger and I love this kind of tea. If you’re feeling poorly that’s the only thing you want to drink and the only thing that might do the trick. Sore throats, colds, flu, upset stomach – you name it. Ginger is a natural killer remedy for all the above. Goes nicely with honey too!
At one point in my life I was obsessed with ginger-based teas and had my fair share, so I consider myself somewhat of a connoisseur ;-)
This is not the best you can find on the market. It’s standard, nothing groundbreaking or special, but it’s decent. It didn’t knock me off my feet (I do like strong ginger and lots of it), but I don’t regret trying it. Good thing is it doesn’t taste or smell artificial at all.
6/10

Sampler Sunday! I know I haven’t posted on here in a while, and at least a few of you have messaged me asking about that… I’m around, I’ve just been overwhelmed with things right now, fighting depression, crushed under stress, and honestly as a culmination of those things, haven’t really been “into” my tea hobby much. Some days I’ve just been quietly working on my sipdowns in the background, while others I haven’t even had the energy or desire to get the kettle going. I haven’t really tried anything “new” that would necessitate having to write up a tasting note, and I am so behind on reading tasting notes on here. Pages and pages behind. I’m slowly trying to catch back up, but it’ll take a while. Have patience.

I have a migraine today, which started yesterday at work, and there was nothing I could do but continue my shift, so by the end of that shift I thought I was going to die and collapsed into my bed by the time I got home. This morning the pain is still there (and just swapped lobes of my head, a common pattern I have). It isn’t quite as bad as yesterday so I tried to Get Shit Done™ but after I finished my dishes, that just made it flare up horribly. So it’ll probably be another day resigned to bed. But I’m going to try to get a cup of tea in for breakfast first. It seems I’ve already cleared out most of my mint, but I found this ginger one, which is also quite stomach calming for me… and I’ve had an IBS flare-up now that hasn’t stopped for about two weeks straight, so if it could help that little problem at all, double-win? (I bet that is stress/depression induced as well. Yay).

This is definitely not my favorite lemon ginger tea I’ve tried, but that’s probably since it’s lemongrass-based, which is my least favorite of the citrus herbs. It’s just a little more hay-like in the flavor than having a nice citrusy flavor, but I guess on the plus side, there isn’t some weird artificial flavoring in there that tastes like furniture polish, either. I was expecting the ginger to be pretty strong and honestly, I wouldn’t even mind right now, since I know my body needs it, but it actually isn’t burning my mouth off or anything. I can certainly taste a nice gingery presence in the flavor, but it isn’t giving off any unpleasant heat.

This definitely would not be my choice of a lemon ginger tea for my cupboard, but this was just one of the mighty T2 sampler stash of 2017 that needed used up, and it’s getting the job done on a day I need some calming ginger in my tummy.

I can’t imagine trying to Get Shit Done with those migraines. :/

Oh geez, that’s a ton to deal with all at once. I feel for you. Sending good vibes.

Hope things turn around for you soon! <3

Tried this tea hot & cold, and iced is the only way to go. I found it really quite medicinal when served hot, but as an iced tea it really is delicious and refreshing.

beelicious sent this one my way and i was happy to see it. I love me some ginger! My only complaint about this one, was that it could have used even more ginger. But the balance between the lemongrass and ginger made for a tasty brew. I’m a fan :)