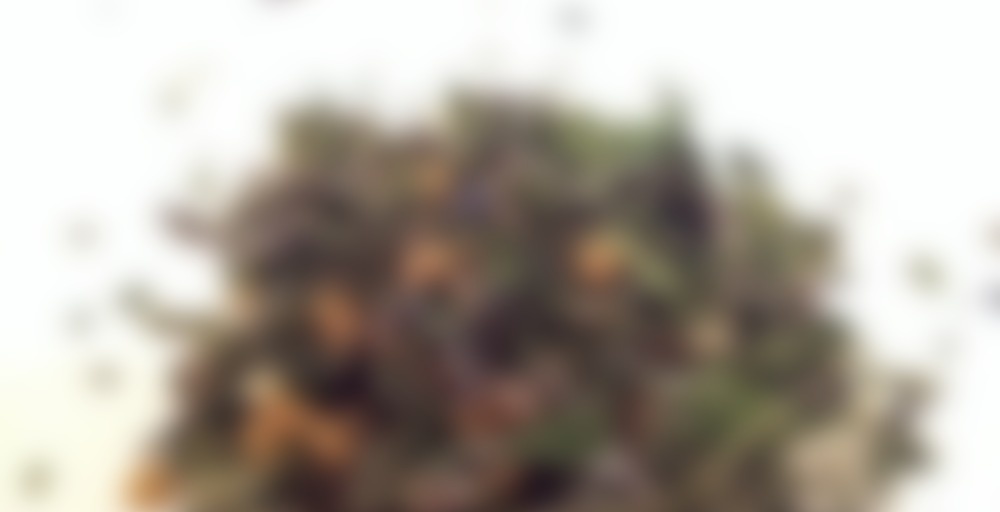 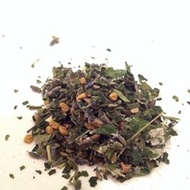 Mommy Needs Some Backstock.
Are you tired of having that same old nasty breast feeding tea in order to keep up your milk supply? You know your little one needs some “milk milk”, but those teas usually taste so gross. Well we hear you. So we made a blend that’s a lot more drinkable and will have your baby pleasantly fed with “nigh nigh”, “num num”, and “BITTY”. This herbal Tisane has all the right ingredients to naturally increase your milk supply, AND it tastes great!

And for you men out there, don’t feel left out: Ingredients in Boobage have also been known to increase your sexual drive and prevent hair loss. It’s a win win for everyone!

NOTE: Just to be safe, please consult your doctor first.

omgsrsly likes to torment me with things i despise. :) this is another one of those teas. Lavender. blech. i also don’t need more in the boob department haha. I don’t really like this one – it’s just not anything delicious and the lavender is just too much.

I don’t remember if I set some aside for you or maybe MissB put it in her bag for you.

Hilarious name for a tea omg

came from your bag…so you, her…all mostly the same thing heh

Aww, it looks like MissB didn’t try this one (it was the lavender, wasn’t it?)! So now it’s up to me to review a tea that I… don’t really have any application for. Oh well, it smells good!

There is definitely a LOAD of lavender in this tea. Sniffing it, I can also smell the raspberry leaf, but wow it’s almost soap. And it takes a lot of lavender to make things smell soapy for me.

It’s been sitting there for about 15 minutes while I putter around and consider drinking it.

Well, it’s not terrible. It’s a bit sweet from the “anise seeds” (aka fennel) and the lavender. The raspberry leaf is tasty enough. I can’t tell there’s fenugreek in it. But I would still much rather be drinking something else.

I think that if it’s a tea you need, this would be a much tastier option than some others, but as a tea I don’t need… I’m gonna pass.

“It’s been sitting there for about 15 minutes while I putter around and consider drinking it.” Haha, nice visual! I’ve definitely done this myself. :)

I’m not sure I felt okay reviewing it honestly, and thus.. Let you guys do it instead! Lol