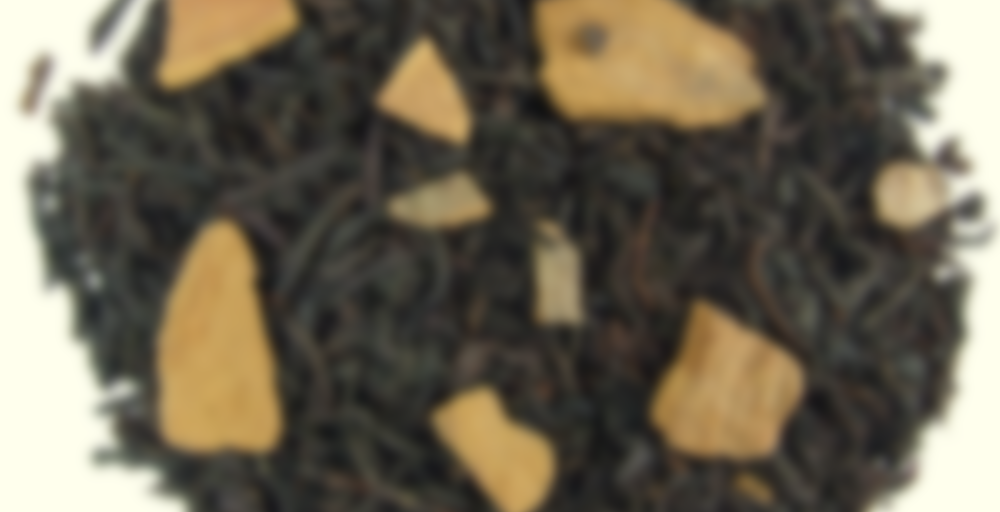 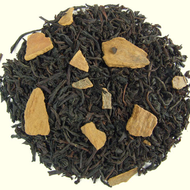 A warming and naturally sweet tea with a spicy cinnamon flavour and fragrance. Delish!

Still my favourite cinnamon black tea, probably moreso after tasting it with the equivilants from other companies.
The quality of the leaves are so much better than the other blends I tasted, making it a good black tea with cinnamon instead of a cinnamon drink that happens to have tea in it. The resulting infusion is a lot darker and richer, with a more-spicy-than-sweet cinnamon flavour. Milk really enhances this tea, making it the perfect addition to lying in bed listening to Frank Sinatra on a rainy Saturday afternoon.