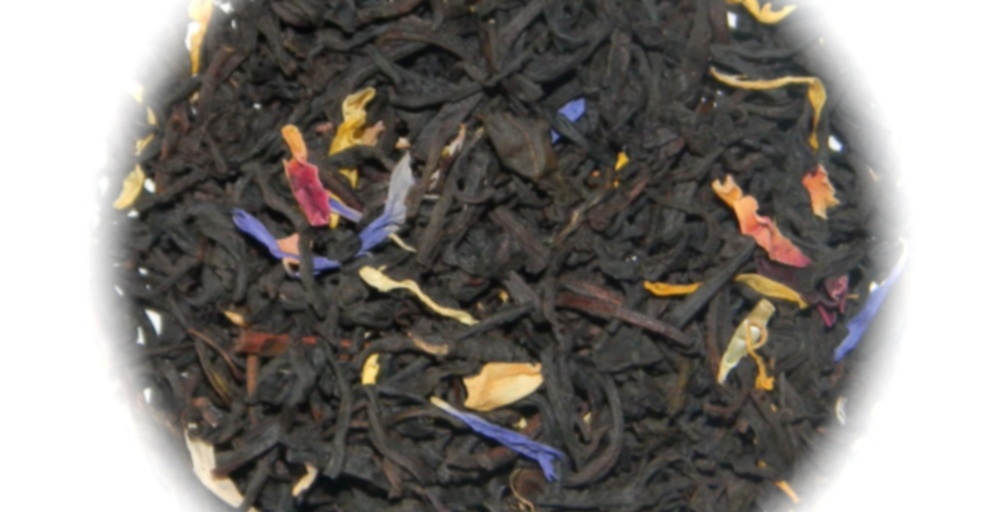 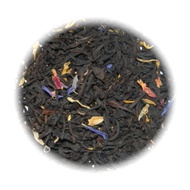 by Still Water Tea
78
You

Scrumptuous flavours of maple, honey, cream and chocolate take your cookie experience to the next level!

I’ve been busy tweaking my blog
http://blissfulyogajourney.blogspot.com/
and would LOVE it if you followed me. I’m in the process of buying a domain and FWD for it, too! I have ALL sorts of stuff there – drop by when you can!

I have a SIPDOWN with this tea this afternoon and it was tasty. See other notes. While it was tasty – in a blind taste-test I don’t know if I could identify it as a Cookies and Cream type flavor. But it’s tasty, regardless.

The blog looks great! I love reading about your vegan adventures. I’m not vegan myself, but lots of the recipes – like the maple syrup pecans – sound awesome anyway!

Nice! love the chickpea salad…I’m semi-vegan» (if one can be!) Love anything chickpea especially oven dried and seasoned as a snack :-)

Your blog is great! Definitely following, I’m a huge fan of food :)

Thanks everyone! I eat vegan and shoot for that when I’m out but there maybe an item or two that slides in there with butter or something while eating out so I don’t want to call myself a vegan but I do shoot for that, ya know!? LOL

Great blog! I’m not a vegan but looking to eat less meat; I’m finding lots of good ideas there.

This is pretty darned tasty. The first couple of sips – while it was still very hot – tasted a little off, but now that it has cooled slightly, I find it to be much tastier. The chocolate is prominent, and by mid-cup, the maple becomes just as prominent as the chocolate. The honey sort of pops in and out of the sip, and the cream is more of a background note. The black tea seems a little overwhelmed by what’s going on with the flavors, but, it is still quite enjoyable. Might be even better with an Assam base.

My tastebud imagination can’t wrap around the name and conjour up a flavor. How is it possible. Ice cream, coffee creamer, but tea? You’re brave!

I was surprised by the flavors you found in this, given the name. Maple and honey? Since when does cookies n’ cream have maple and honey in it?? Weird.

So last night I was mourning the fact that there is NO way that I can make it to SDCC this year, even though I have a free ticket to the show. However, $700 airfare is something I just can’t swing. sigh So, I needed a comforting tea, and what’s more comforting than cookies and cream? This was a sample from LiberTEAS that I was saving for just such an occasion.

It’s not really… cookie tea, but I wasn’t expecting that based on other reviews and also the fact that I have no idea how you’d get cookie flavor in tea. Maybe a 52tea blend could do it, but I was expecting more chocolatey goodness from this. It definitely delivered on that end, with some smooth and natural tasting chocolate flavors. With milk & sugar this honestly tastes more like chocolate milk than tea: as others have said, the base is overwhelmed by the flavoring, but it’s still there in the background. I think this would have been amazing with a good Chinese black base with some malty, bready, cocoa notes… but then it would probably be very expensive.

I didn’t get any maple, though I suppose that’s not much of a bad thing since last time I checked, it’s not actually a flavor in cookies & cream. The cream is there, though I also added milk so that kind of bumped up the creamy factor. All in all this is a satisfying dessert tea, though perhaps not the most aptly named blend.

Thank for sending me a sample of this tea DaisyChubb, I really need to patronize more of those little Canadian tea companies.

I get more chocolate and caramel than I do cookies and cream from this tea. The tea might just need a bit longer steep though, and I bet it would also be tasty with some milk.

I just finished off the rest of what I had of this!
I definitely get what you’re saying with chocolate and caramel. And it is tasty with milk! :)

Milk is the key to getting the fullness of cream in the tea. It compliments it quite well. :)