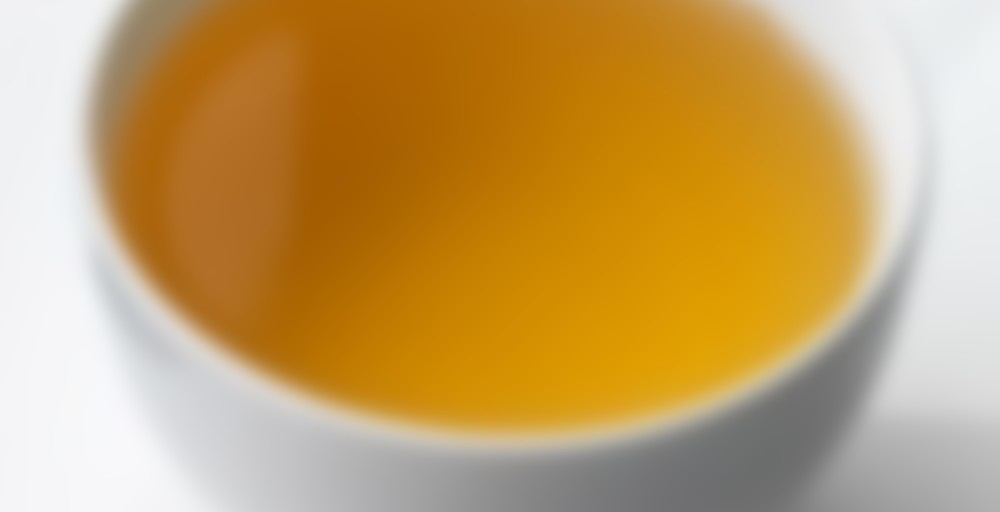 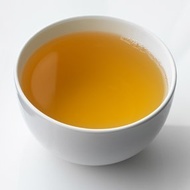 by Steven Smith Teamaker
73
You

A delightful, caffeine-free confection in a cup, combining the creamy flavor of Northwest grown peppermint leaves with sweet cinnamon, licorice, ginger, and distinct notes of chocolate. One sip and you’ll feel like a very grown-up kid in a candy store.

Preparation: For best flavor, bring spring or freshly drawn filtered water to a boil (212 degrees). Steep five minutes, or about as many licks as it takes to get to the center of a Charm’s blow-pop.

Iron Goddess of Mercy Oolong No. 40

Purchased this with my last order from Steven Smith. They aren’t lying about this tea being sweet. Licorice is plenty sweet enough for me, but there is also stevia. The sweet element really jumps out at me, followed by the mint and then the ginger. There’s also sarsaparilla in here which I had a difficult time detecting (never got the chocolate flavor they mentioned either). When I first tried this I thought it was way too sweet, but it’s kind of nice when you’re feeling under the weather. This is the second licorice blend I’ve had today (after Yogi Tea’s version) and it’s supposed to be good for sore throats, we shall see! This is okay for an herbal but not sure I will be buying it again. I tried it when I first got it so impressions of flavor are recorded from a healthier time… ;-)

Whoa, this tastes just like a candy cane, only yeah, slightly more spiced/grown up…I can definitely understand the complaints and reservations because it’s so, so sweet, truly like sugar candy, but I’m weird and when the majority of a tea’s sweetness is thanks to licorice root for some reason I really like it (Stash Licorice Spice was a staple guilty pleasure of mine back in the day) despite knowing abstractly that it’s not that removed from the gross chemical-plastic pin-pointy saccharine cloying flavor of something like, I dunno, those ‘80s packets of Sweet n’ Low. It reminds me of those individually wrapped peppermint candies that come in squarish pillowy chunks (like fat candy canes that have been chopped into segments) and have a slight marshmallow-y give to them, you know the ones I mean? There’s SWEET, and mint, and then licorice rootiness and a tinge of gingery spice. I gotta admit, as someone who hasn’t eaten holiday peppermint candy in over 10 years this is totally doing it for me right now.

I got this in a cupboard sale from Ost over a year ago, but looking at the packaging date on the package, the tea is from 2015… so this is moving up as my herbal sipdown target. I was craving something with sarsparilla tonight and found it going through my spreadsheet, since I can sort by ingredients.

The tea has a peppermint base, and the minty notes are definitely there, but the sip is quite sweet — I’m getting cinnamon most strongly, with sarsparilla and licorice root notes. The sarsparilla isn’t coming through quite as strongly as I was craving tonight, but since I find peppermint very soothing on my tummy/GI, I am enjoying the added flavor and sweetness. I can imagine the sweetness might be too much for many; I like the taste of licorice root but I know that is a rather universally hated ingredient, and I’m tasting it quite fully toward the finish of the sip. Really savoring on it, I can somewhat get the taste of a typical peppermint candy from the sweetness/minty notes of the cup, though the strong cinnamon breaks that illusion a bit.

It’s a good evening tea for a sweet tooth, and I appreciate it isn’t a rooibos smothered in flavoring which tend to dominate the “dessert herbals.” I really like the flavor, though do wish the sarsparilla was a little stronger/popping a little more. But that is likely entirely being influenced by my mood.

That’s why I use a spreadsheet and not the Steepster cupboard for inventory, I have a lot more freedom with my search/sort functionality that way.

Yeah, I WISH we could sort like that on Steepster!