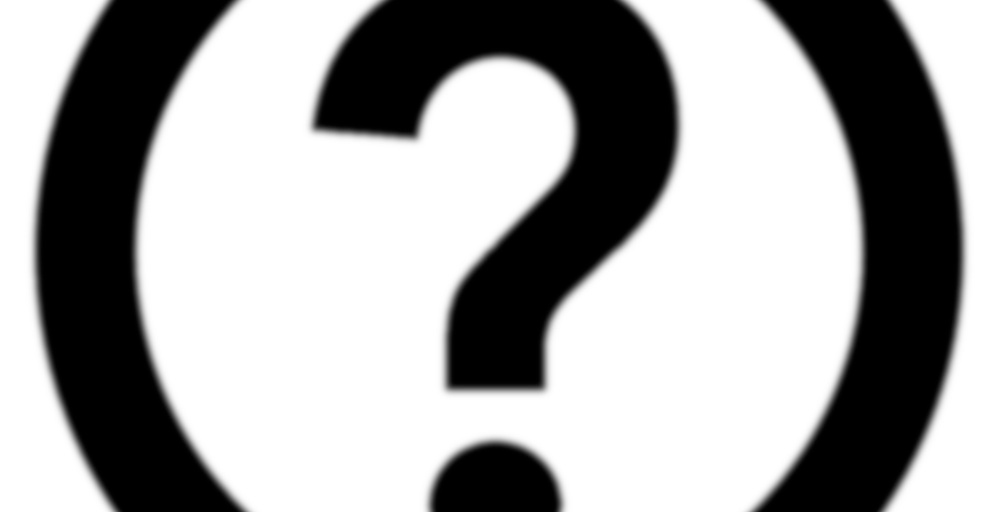 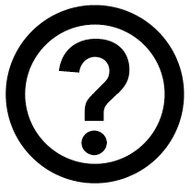 Is this a tea? Who knows…

So Steepster won’t let me add teas. Is that a Newbie thing or a bug?

Tonight was my first night having Matcha! On my way back from having dumplings, I convinced my friend to stop in this little tea shop on St Mark’s place called Physical GraffiTea. The owner blends all the teas, so that’s pretty awesome!

My first taste of Matcha latte made with almond milk tasted like a vegetable soup which isn’t a bad thing because I like it. It had almost an asparagus quality to it. A couple sips in and it started tasting like green tea ice cream. Toward the middle of the glass, the bitterness got a little overpowering and I to add about a teaspoon more honey. I really enjoyed how thick and creamy tasting the Matcha was and would definitely have it again.

Bonus: I got to finish off my friend’s pot of Cinnamon Plum Tea. It was a blend of plum, currants, hibiscus and cinnamon. At first you taste the cinnamon and then BOOM comes the fruit! Very flavorful and full-bodied.

Extra Bonus: Got a sample cup of the tea the lady working the counter made for herself of Ginger Tumeric: Also had lemongrass, licorice root, lemon & orange peel. The ginger is very subtle. On the first sip you taste the tumeric (and maybe a little of the lemon grass). Second sip you start to taste and feel the ginger creep up on you. Nice and warming as it started to thunder and rain outside! :-)

Not adding new teas is a newbie thing. I think you need to be a user for a month or something, first? There have been problems with spam from time to time. Perhaps post on the forum if you’d like a new tea added, and someone who is online will do it for you?

Thanks, Kittena! Spammers make it hard for the rest of us! :-)

Yeah. I don’t think it was like this when I joined :(