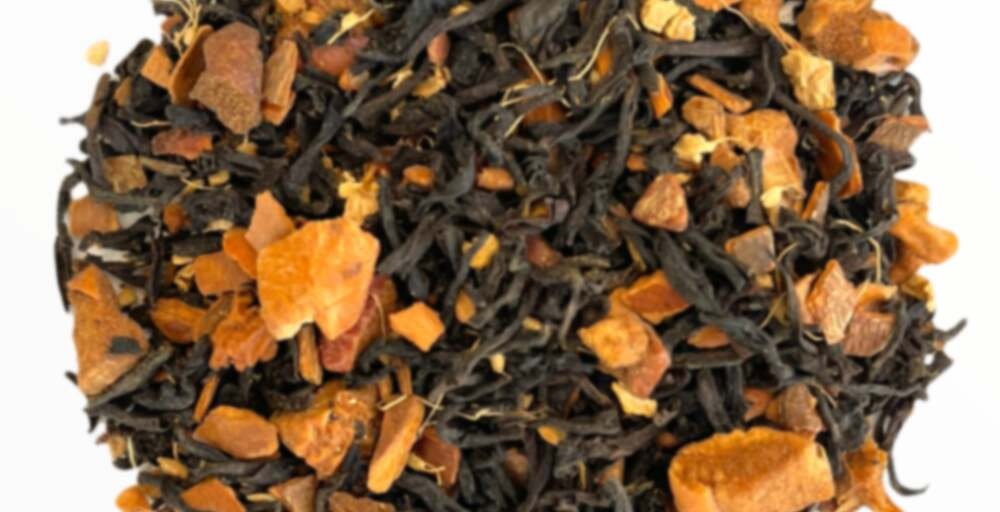 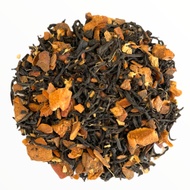 I like Bourbon. I like Chai. So when I spotted this one, I decided I was going to try it.

Since I’m currently lacking my handy-dandy electric kettle, I had to settle for making this one with nearly-boiling water; I suspect it would do better with slightly less hot water (something in the 185F range). I also made it with just a splash of milk.

Verdict: Quite good, and it grew on me the more I drank it. The lapsang souchong, which ordinarly would be a turn-off for me (I like smoke, but not in my tea, go figure?) accented the apple and the honey in ways that I had not anticipated. My usual preference for a gingery bite was also present. I found myself wishing I had a good sharp cheddar and some crackers to pair this one with, but I’m out of crackers at the moment. I will probably try it again when I have access to those.

There is a distinct aftertaste that I’m less fond of, and suspect would also do well with a cheddar; after thinking about it, I suspect that’s the anise. (I like licorice, so it’s not a problem, but those who don’t should be warned.)

All in all, I probably won’t go out of my way to buy this tea again, but I will enjoy drinking the remainder of the 2 ounce container I bought of it, and I do not regret the purchase at all.

A little bitter, a bit too much star anise for my liking.