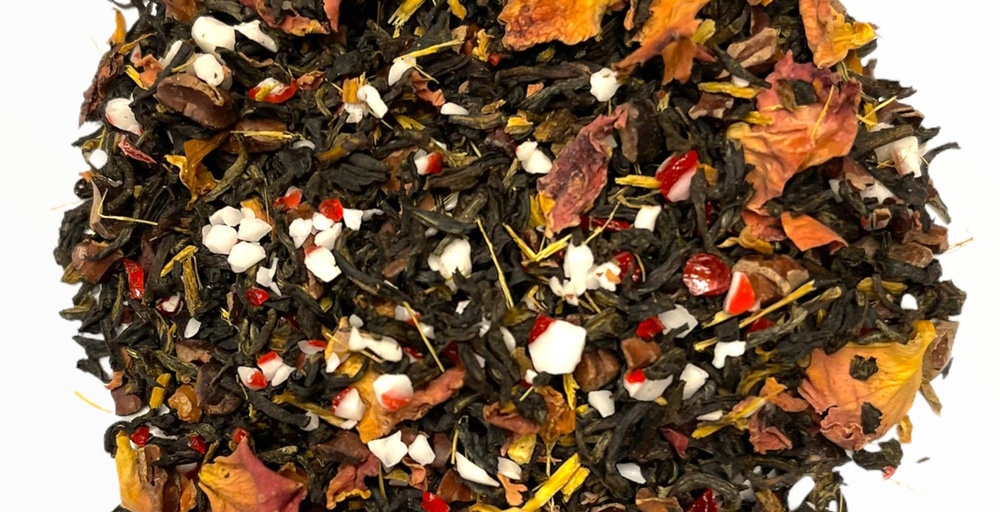 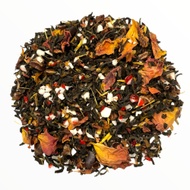 Day 4 of the Steepologie Avent of Tea Calendar. (I actually got two samplers on Day 4, and didn’t drink either of them on the day of, because my refill box from Adagio arrived and I was absolutely going to drink some of my Chestnut, having had only an empty tin of that for almost a month.) Yes, this smells very, very much like peppermint bark. The aftertaste is also like peppermint bark – peppermint and chocolate.

During the drinking…there’s less flavor. I’m not sure if I didn’t steep it long enough or hot enough, or just didn’t have enough in the sampler (I brewed 24 ounces of water with it, so it might be a trifle anemic) but the flavor of the tea while it’s in my mouth is quite mild. The peppermint aroma almost overwhelms the taste of it.

If I wanted to drink a candy cane, this is the tea I would go for. I don’t, so I won’t be buying this one. But I’ll finish my mug, so that’s fine. If I were going to buy this tea, I would want to put more black tea in, to perhaps dilute the peppermint a bit and give it a bit more body – but I am the sort of person who likes her tea to be thick enough that people mistake it for coffee some days.