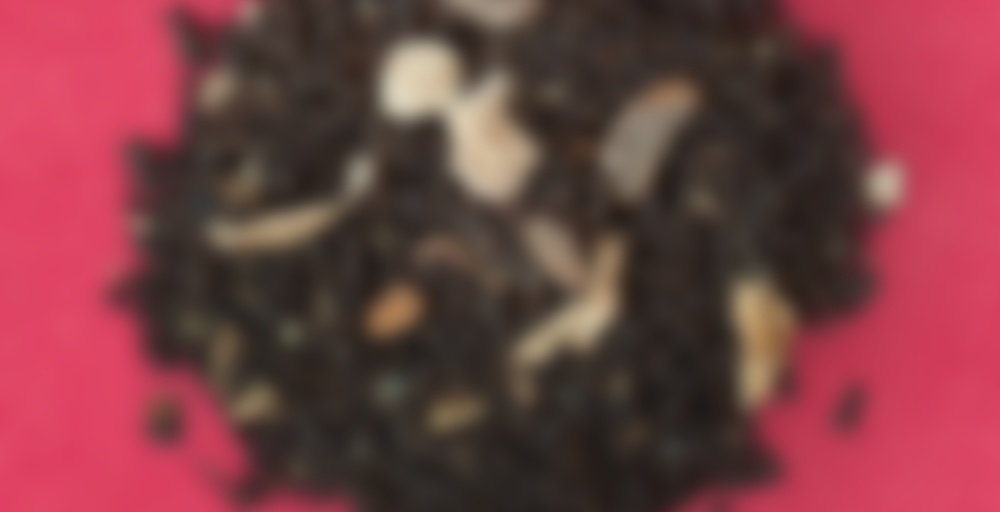 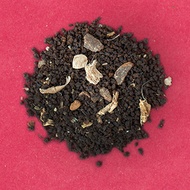 A blend of warm cinnamon, notes of cardamom and lively ginger. A cozy drink with a sweet finish for the holidays.

Tuesday 2/2 – Relaxing before work reached for my bag of samples, this was a single serving of loose tea. I made it hot and plain, just a black tea. Enjoying bit by bit drinking up my stash.

Yay for drinking up your stash!

Thanks Cameron, you too! I also am happy to have the edit profile on steepster working again :)

It’s always nice to make a dent in your tea stash!

Whoa, first sniff hurt my nose. This tea smells super spicy! Sniff with caution. I hesitantly brewed myself a hot cup of this today and added some sugar. Surprisingly it’s not as spicy tasting as it smells. Instead its a lovely blend of spices I actually like. I taste the cinnamon, and maybe the black pepper. (I’m not too good at distinguishing different spices.)

It’s not a bad chai tea, but very average. It has a light cinnamon taste, but I prefer my chai quite strong. It’s very mild for a chai, which isn’t bad but just not for me. It is listed as a gingery tea, but I didn’t really taste the ginger. The cinnamom and cardamon is definitely noticable, however.

For a stronger taste, I recommend using double the tea than one would normally use. It’s certainly not a bad tea, just not anything spectacular like Steeped Tea’s usual fare.

A pretty generic chai tea… but not as in your face spicy as it could have been, despite having all those spices listed as ingredients. It’s a pleasant cup, to be sure, and I added my standard couple of teaspoons of milk.