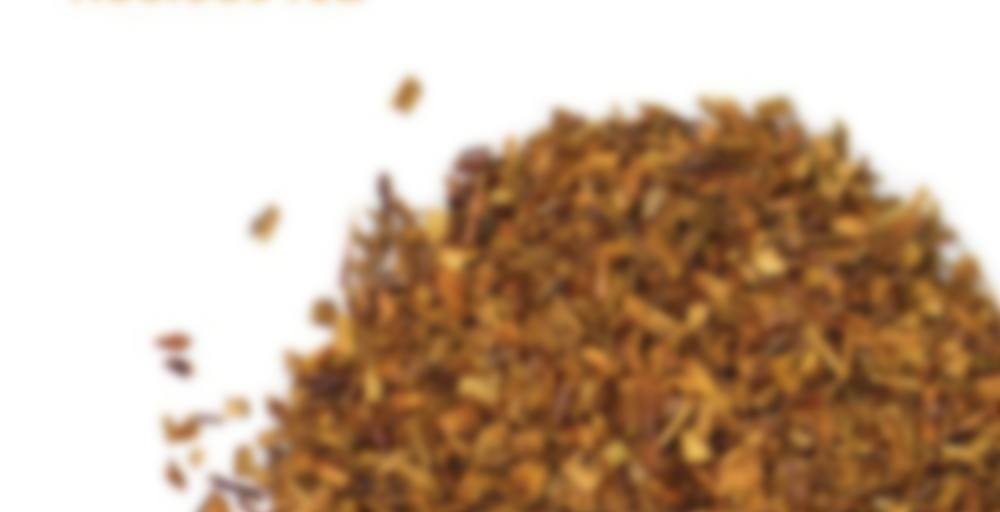 Tea 4/6 of the Rooibos tea collection I got from Steeped Tea. I brewed it up as a latte: 10 tsp (17 grams) of tea in 1 cup of boiling water with a little bit of vanilla agave. Steeped for about 4.5 min, then mixed with frothed milk.

One thing I dislike about steeped tea is the fact that they don’t have an entire list of ingredients for each tea in their catalogue. When this came in with the other teas I was expecting it to be like birthday cake from DAVID’s tea, going by the name, but this is simply a vanilla flavoured rooibos. When I smelled the leaves it just smelled like rooibos with a faint hint of vanilla. After brewing it up as mentioned, I’m getting very little vanilla flavour, which is saying something considering I added a little VANILLA AGAVE to the tea. The latte just tastes like mildly sweet,milky rooibos with a slight taste of vanilla. Overall, just like DAVID’s vanilla rooibos, it is too plain. I have half a latte’s worth of this tea so I will use it up by mixing it in with another tea, but this isn’t something I will repurchase. Disappointing.