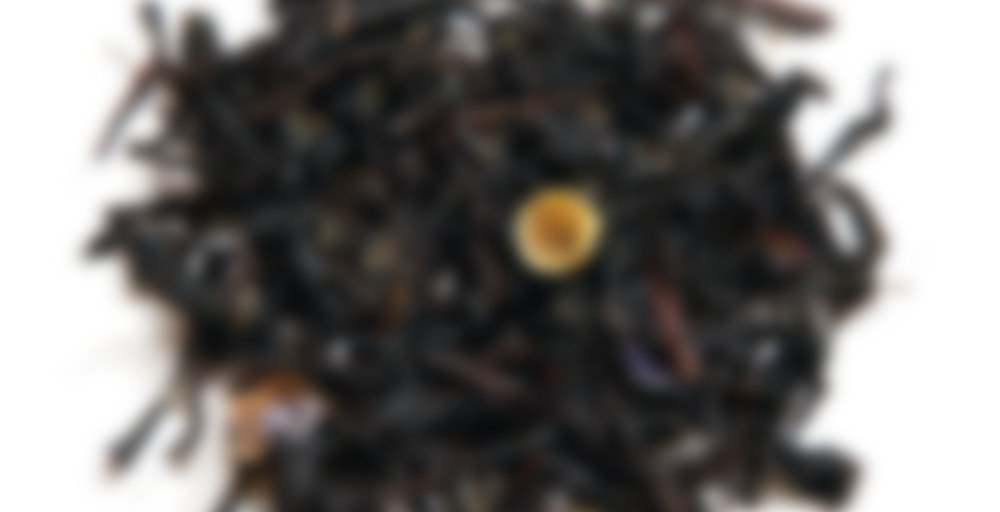 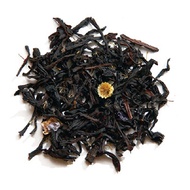 by Steeped Tea
78
You

Just like the rich chocolate thin mint, this tea is great after a meal!

mmm thanks cavocorax i made this as a super extra strength latte and man it’s good! I’m not sure i’d like this straight, but hell this is delicious as a latte!

I have to say…this isn’t really mint chocolate. it’s after eight. Slight distinction but it’s there. :) (169!)

oh, i have something i should you with the caramel teas….

Oh, i need to make this a latte. I don’t know why I hadn’t thought of that, but now it’ll be easier to drink it down.

169… but that means i had 11 sipdowns today so HA! (so used to writing 2XX…the one doesn’t seem normal yet.

Hahah. 11 sipdowns is pretty awesome! I’ve barely started my tea drinking for the day – too busy with errands etc. >:|

Hmmmm… this was an interesting experiment, and it was free tea from my aunt for my birthday, but there’s just something… off about this one. Something odd and awful at the end of each sip.

Time for something else I think.

When I first had this tea, I found it remarkable how much it really did taste like an after eight, with a nice combination of chocolate and mint.
I’m not quite enjoying it as much this time — honestly I think that the method of steeping I’m using (in my libre travel mug with the leaves still in) is doing it any favours though. The chocolate is not as strong as I may want, but it’s definitely still there — sweetness around the edges of the predominant minty flavour.
I still think that this would be better brewed another way — it’s certainly overstepping this way (which I half expected, it is a black tea base after all), but it’s not horrible even for it.
Still, holding off on rating until I’ve had it “properly”.

EDIT: Had it again, made more according to directions. Finding it watery.
I’m frustrated because I found it amazing when I had it at the demonstration, but I can’t seem to get it just right at home. Ah well, maybe with a few more attempts….

It’s ok, but personally, I prefer Read My Lips by DavidsTea. So far I’ve been underwhelmed by SteepedTea and the teas I’ve ordered. They’re OK, but not great like teas I’ve found at the Empress and Davidstea