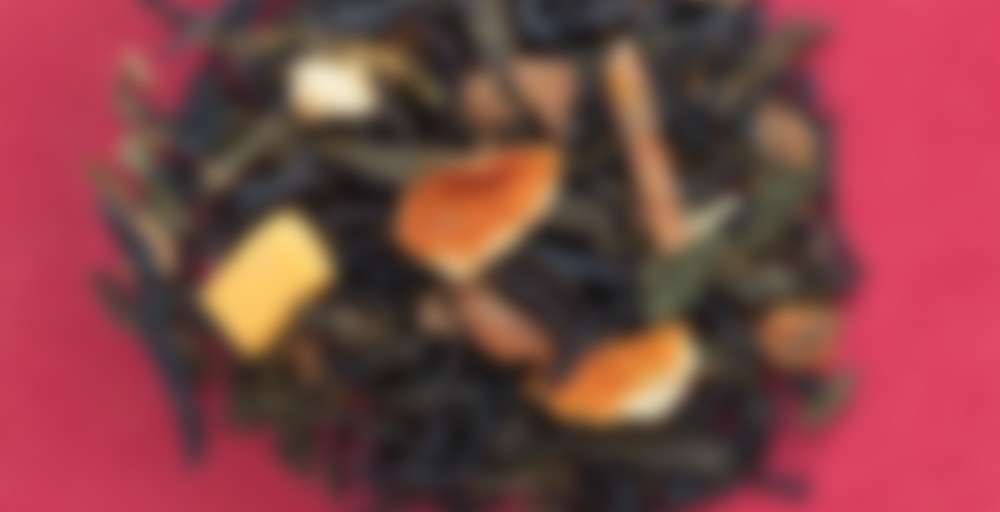 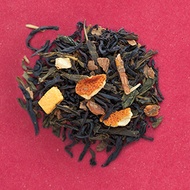 by Steeped Tea
82
You

So, I wanted to try this one again and compare it to the Davidstea one. I still prefer this one. This one is much nicer. It’s more true to the taste of Egg Nog, whereas the Davidstea one wasn’t to me.
Either way, I love this tea. I still have like a whole Davidstea tin full of this one so I’ll be enjoying this one a lot in the near future.

I drink my teas black, and sometimes with a brown sugar cube on the side. or with a dash of milk for my beloved OP and EG teas.

I just finshed organizing my tea rack and decided to pour a cup so here is the review:

Steeped Tea’s Egg Noggin’ looks and smells delicious but i’m not sure where the orange peel comes into play.
the taste of the tea is a mild, creamy black tea with a hint of spice.
nothing more, nothing less.

It seems to me that Egg Nogg is a popular taste around the holidays but perhaps it is one that is best left as a Latte or served out of the carton.

Okay, so I’ll be honest. I kind of lost this bag of tea in the depths of my cupboard. I don’t even remember if I purchased this two or three years ago. (I’ll guess two?)

So, I know it’s a resteeping kind of tea, which I dig. However, I didn’t have high hopes this morning, since it was opened in the past, and a few weeks ago I had to toss a 25g bag my boyfriend opened last year and that got lost amongst my parent’s coffee supply. I smelled it and all I could smell were the green tea leaves. I decided to steep a cup anyway. I followed the directions, tried a couple sips (no milk, no sweetener), and tossed it.

But! Then I remembered that I wasn’t a fan of the first steep of this tea in the past anyway. Steeps 2-4 were always better. (I tried steeping it a 5th time in the past, but it wasn’t worth it). So, I decided to give it another go. This time I added milk and just a pinch of brown sugar.

OMG. I remember why I love this tea. It has actual pieces of cinnamon and the nutmeg gives it a lovely spicy aroma/taste. The yogurt pieces give it a creaminess.

The one downside I find with this tea is that it has green and black tea leaves. This is why I didn’t rate this tea higher. I’d prefer just the green leaves as I don’t like to drink more than two caffeinated beverages a day, so with my third steeping (added cream for this one), I am deciding if I want to save the leaves for one more morning, or just throw them out at this point.

If you’re going to drink this, watch the steeping time. It’s just 2-3 mins. There aren’t directions on this one for which temperature, so I generally wait a few mins after the tea boils. I haven’t noticed a burnt taste, so I’ll stick with this.