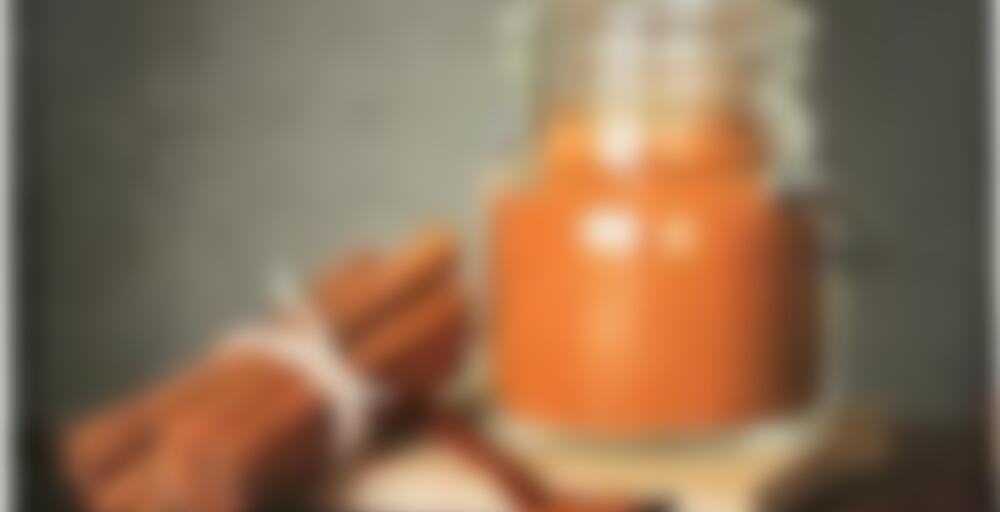 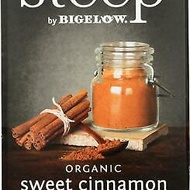 by steep by Bigelow
71
You

From steep by Bigelow

About steep by Bigelow View company

This is basically just a very weak version of Harney’s hot cinnamon spice. The black tea is unremarkable with a bit of bitterness, and the spices are medium, but they’d be much better if they were stronger. The main spice you can distinguish is cinnamon, but as I said, it’s weak. I was drinking it on a long drive to stay awake, so I suppose flavor wasn’t so much a priority. But I’m fine with not having this one again.