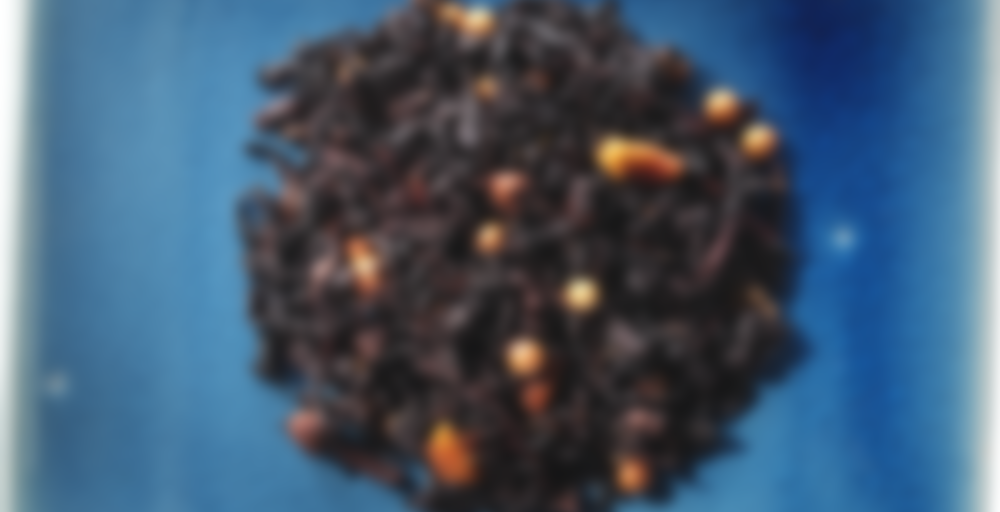 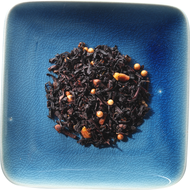 by Stash Tea Company
69
You