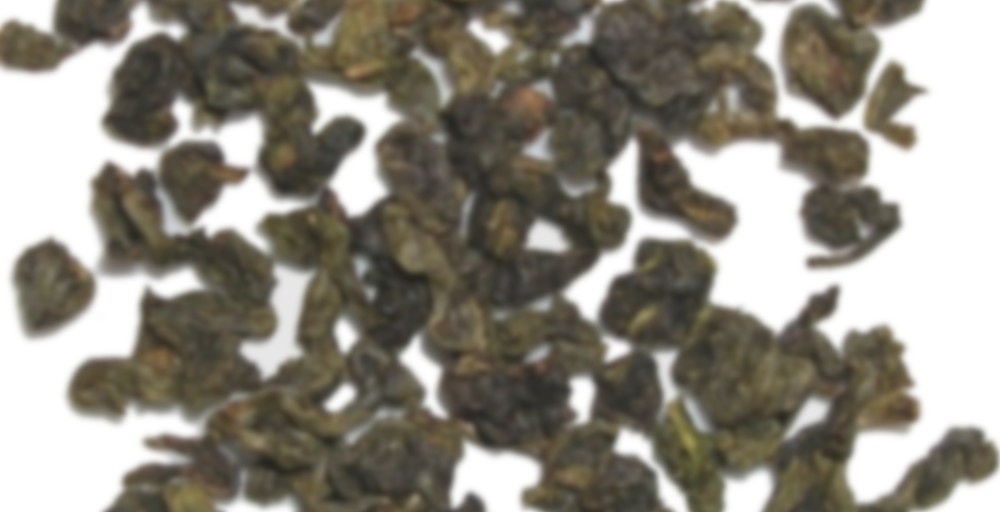 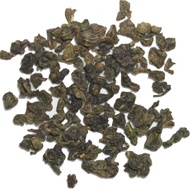 by Specifically Tea
76
You

A traditional Oolong from Taiwan. This Oolong is grown at an altitude of about 4,000 feet in the south of Taiwan. It is very aromatic with a floral flavour.

I’m giving this one another shot, keeping in mind that oolongs are usually best on their 2-3 steeps.

The first steep, like before, was rather weak, the liquor a very pale greenish-yellow. Flavour-wise it started out with a green but slightly buttery taste that faded into a light bakey flavour.

The scond steep is fuller, the colour a darker gold. It’s not a robust oolong- I don’t think this tea has the capability to do robust. I’m not really picking up any of that butteriness from the first steep, instead the flavour is an interesting combination of floral and fruitiness. The floral is subdued, less noticable than the Tung Ting I tried from The Granville Island Tea Co or the Four Seasons Oolong from Samovar. I’m also still picking up some bakeiness on the tail end of each sip, though the tea also has a bit of a ‘green’ aftertaste. As it cooled down the tea taste sweeter, smoother and less bakey.

The third steep has a bit of a fruity tang to it, but it’s getting noticably weaker so I think I’ll put this one to bed.

I revised my rating of this tea as I only got the chance to do one steep the first time I tried it. Now I find I like it much better. Overall all it’s a mildly flavoured, light tea with muted floral and fruity notes and a very smooth feel in the mouth.

I agree about the lightness of the tea. Both Ali Shan teas I’ve had have been quite delicate. Yet I find them very delicious, as well. Just an entirely different category than a dark oolong. Like a great green tea that doesn’t get bitter or astringent IMO. And since I rarely have the patience to do a great job of steeping green teas, light, green oolongs and pouchongs are a godsend. :)