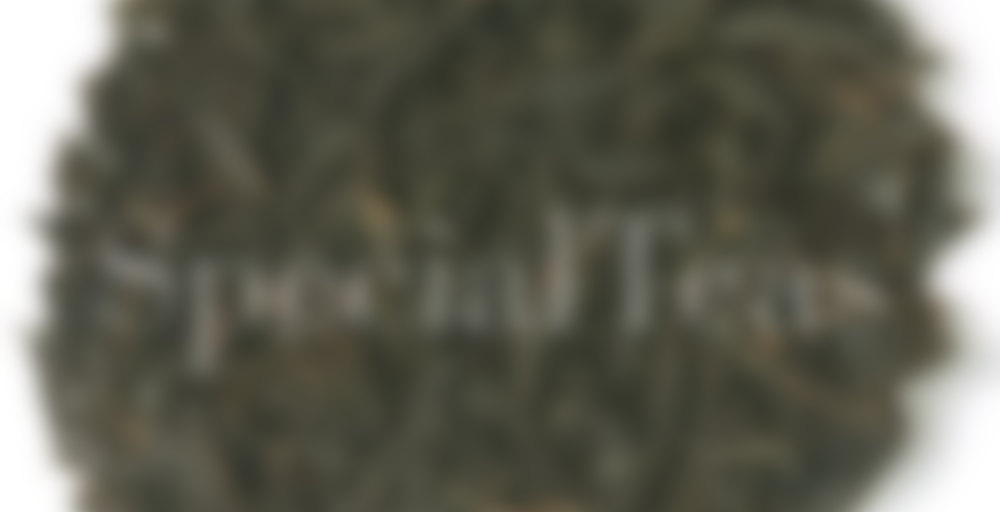 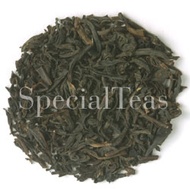 Black tea, scented with the juices of the sweet yet tart tasting Chinese Lychee (Litchi) fruit, yields a wonderful beverage with a fragrance reminiscent of grapefruit. Also good chilled.

The following is extremely rambly. I’m quite tired, so apologies. Anything actually having to do with tea starts at the third paragraph, beginning with “Anyway”. >__<

Does anyone else think that Lichee/lychee is the most floral tasting fruit ever? Maybe it’s one of those things where two tastes somehow remind you of each other without being similar at all. I’m convinced that it has something to do with how the smells activate this same scent receptor thingies…For example, things with cherry flavored syrup remind me SO MUCH of almond extract. If it isn’t red, it seriously takes a moment for me to decide which it is. Even though they’re different flavors, something about how I taste/smell them is the same. So maybe lychee and flowers are the same for me.That sounds crazy.

sigh I love the stuff. Actually, when I found out that my local frozen yogurt place had lychee as a topping I more or less flipped out. Frozen yogurt(from places like caliyogurt, etc) is one of my favorite things, so when you have lychee with it. I almost cried. Now, if only they’d had matcha yogurt that day…I think I would have imploded.

Anyway, this is appropriately cheery to sit with and listen to the steady rain. I find myself thinking of the weather as being romantic, rather than dreary. Seriously, lychee’s impact on my mood is ridiculous.

Now that I think about it, this may be my favorite flavored black. There is lychee flavor, but I’d more accurately call it a scent. My nose is definitely doing more work than my mouth. I can still detect it in the back of my throat and sinuses several seconds after a sip.

The black tea is smooth with slight astringency. It’s clean feeling and crisp. It doesn’t say what kind of tea it is…maybe a ceylon? It’s definitely taste-able, I’m just not experienced enough to say for sure.

In short (which is necessary since I ranted for so long), I’m a fan.

I’ll have to keep an eye out for a tea like this. Lychees are few and far between here and when you do get them they cost a small fortune. I’ve only had some twice and that was because they were included in a larger box of fruits and vegetables that I got. I agree about the floral flavour and I can totally imagine they would work wondefully in a tea.

Ooo! I was just whining about how I needed a good lychee tea because Lupicia’s Lychee Oolong failed to impress me. I’ll try this one next!

@angrboda- Even though I’ve always loved things with lychee juice/flavoring I actually hadn’t eaten one until maybe 6 months or a year ago.

@Suzi-If you want to try a little and can wait until probably the week after next I can just send you some. I only have a small amount in my dorm, but I’ll be home next weekend and can send it from there. I guess I’m not confident in my own opinion, so I’d hate for you to order some and not like it. I bought 1/4 pound since my mom and sister like it, too, so it really wouldn’t be a problem (I’m sure I have an empty adagio sample tin to send it in). Let me know if you’re interested!

I absolutely love lichee, add that to a nice black and let it be fermented on top of that! I’m in heaven.

A friend of mine who has her own tea business wanted to find out which Lichee Congou tea that one of her favorite tea rooms uses … so I did a side by side yesterday with this one and the tea she wants to match. This one does not match the Lichee tea that she wants matched, but it is still pretty good.

I mention this only because before I started doing this taste comparison… I thought that all Lichee (Lychee) Congou’s were the same. But they aren’t. There are very subtle differences. And… something else that I’ve learned (but with a different side-by-side that did not involve lichee tea) is that even the SAME tea from the SAME company can taste different depending upon the batch. There are even subtle differences there.

OK… I digress. Back to the tea in front of me now. Before I move on in my taste comparison, I wanted to review this tea in depth, which I am now doing for the Tea Review Blog.

And this one possesses all three of those characteristics. The black tea is very pleasant, bold and bright in flavor. There is a nice balance of flavor. A very nice tea with which to start the day.

Special Thanks to LiberTEAs for this one! I am starting off my day with this. I admit – I over infused by several minutes. It’s not bitter but it’s quite fruity and floral. This tastes very much like the very first Lychee I tried which wasn’t the best experience, to be honest, but as it smooths out at the end of the sip I have more of an appreciation for it. This isn’t bad. Next time I will remember not to over infuse just to see if the Lychee flavoring is more subtle than it is right now with my over infused attempt. This is an intensely flavored black tea.

Strong lychee flavour, but the tea base is too strong for me. I brewed for about 3 minutes and the water was not boiling, yet somehow it ended up a bit tannic and bitter.

I hate when that happens, when you watch the parameters and you still end up with bitterness.

I feel like some teas are just destined to make bitter tea. Nothing you can do will counter it, it is just a bad base. Sometimes they work iced, but mostly its one of the “nice flavour, but will use it up and then never buy it again” sort of teas.

I agree! Live and learn.