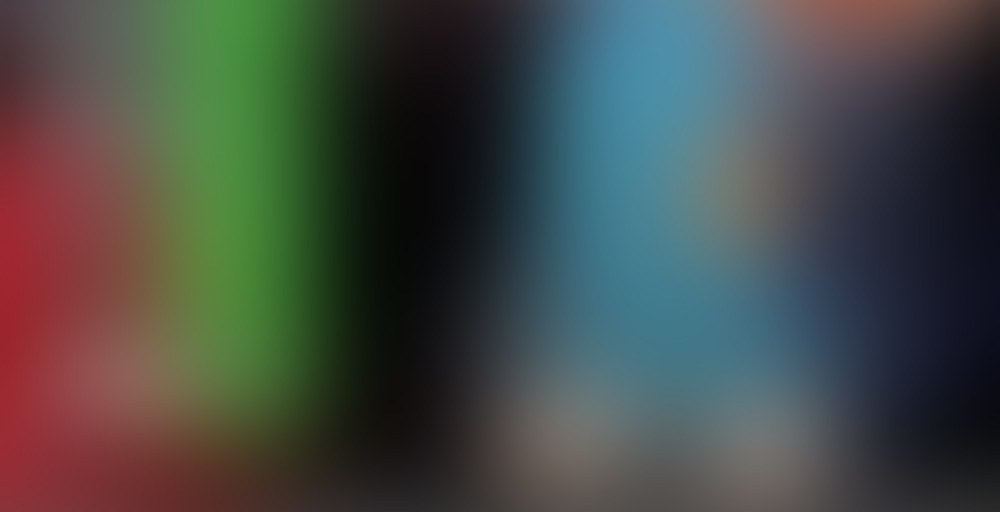 by Southern Boy Teas
78
You

From StarFevre — thanks so much!  I had it a few days ago. Since it’s iced, I steeped it my usual method with taking out a teaspoon and brewing it like a normal green. This green tea is shreadedly SMALL.  It’s like the CTC of green teas here (which I was aware of, this is intended to be iced tea.)  I was expecting it to be very bitter.  But waiting for much cooler water and steeping very quickly, this flavor is fine. This STILL has some berry flavor which I can appreciate.  Very good!
2020 sipdowns:  51 (52Teas – Mango Pineapple Habanero)

Back to my (diminishing) stash of SBTs! This one called to me most of those left, being the only fruity option. Something about hot weather requires berry tea, I suppose, or at least it does in my estimation. I gave this one the usual treatment, except that I let the water cool for a while first until it was around 180. I always worry that these will turn out bitter, but somehow they never do. I took the bag out after 2.5 minutes, but I could probably have steeped it a bit longer and it would still have been okay.

In flavour terms, it’s your standard mixed berry. It reminds me a little of 52Teas Razzleberry, although maybe a bit less sweet. It’s hard to pick out specific flavours since it’s kind of generic “berry” and a bit muddled for all that, but I’d probably go with raspberry, blackberry, and maybe blueberry. The green base is pleasant – smooth and not too grassy. I’m sure it would have worked equally well on the black base SBT originally used, but a change is no bad thing. It’s pleasant and refreshing, and makes for a solidly pleasing iced tea.

I should probably add that I feel disposed to be positive about everything today, since I found out yesterday afternoon that I have a new job!. The pay and terms are only a little better than those I have now, but the real satisfaction for me is that I’ll be leaving a job and company I’ve come to abhor, and my new job (while fairly boring) sounds like a whole lot less hassle. When I list the things I won’t have to do/put up with anymore, it’s more than worthwhile. It honestly feels like 10 tons have been taken off my shoulders, and I am so looking forward to making a fresh start.

Congrats on the new job!

That’s great news! Well worth it, if only for your happiness :)

Congrats on the new job!

I posted my second tasting note about this tea before I posted this tasting note which is actually should be my first tasting note. I’ve had two pouches of this tea, the first I hot brewed and I managed 2 half-gallon pitchers out of that (and the second pitcher was almost as flavorful as the first. Very little discernible loss in flavor!) The second pouch I first cold-steeped to see how that would fair and then hot brewed it for the second pitcher.

This is really good. Lots of berry flavor but the green tea doesn’t hide behind the flavors. It’s smooth, sweet, and there is some berry tartness but not too much. A very refreshing iced tea.

This is really good – I steeped it for a little more than two minutes on accident, and I was concerned it would get bitter, but it didn’t. I don’t have a ton to say, as it is just a “wild berry” flavor, which I felt was accurate enough, and the flavor was strong and tasty. I would definitely recommend it.