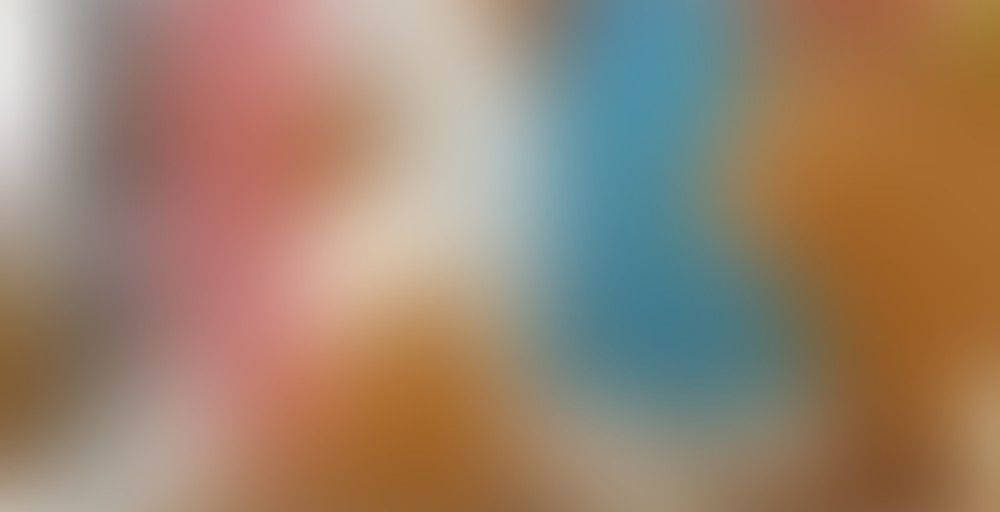 by Southern Boy Teas
76
You

I’m down to my last few SBTs, which is sad but not exactly overdue. I’ve had them a while, after all. I’m surprised this one only has one other note, because it sounds like a crowd-pleasing flavour combination to me. Who doesn’t dig a caramel apple?

In practice, it’s pretty good. There’s more caramel than apple, but it’s a decent kind of earthy-sweet caramel, and the honeybush works really well as a base here. The apple could be a bit stronger, but it develops at least a little towards the end of the sip and lingers nicely in the aftertaste. It’s more of a candy apple than a flavour-accurate apple, and definitely red rather than green, but that fits pretty well with the overall vibe as far as I’m concerned.

It’ll be easy enough to drink 2 litres of this, although I’ll probably share some with my Dad later on this evening. He’s coming round tonight, and I’ve definitely got him hooked on the old iced tea!

Really? I’m the first to review this tea?

It’s a tasty iced tea. I tasted a little more honeybush than I did caramel or apple flavors, but I didn’t mind that. I liked the way the nutty, honey-sweet flavors melded with the notes of caramel and apple. It made a pleasant iced tea. It isn’t my favorite from SBT but I liked it.