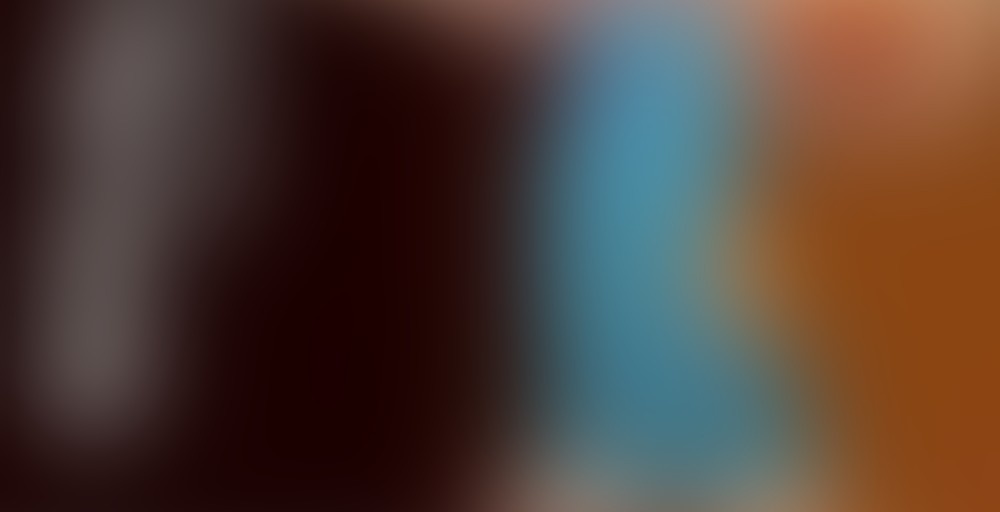 by Southern Boy Teas
78
You

Being Canadian, I am used to rye whiskey, as that is what I would say the majority of Canadian whiskey is made of. Where I am from, there is actually not such a thing as whiskey, we call it rye – Can I have a rye and coke please! Ha ha. Anyway this is a preface to this note as this one tastes more like a malt corn whiskey. If anyone cares to know. (I swear I don’t drink that much…).

Made this one as per package directions, added 2 tsp of white sugar.

This one is actually not too bad. It definitely has a cola flavour and there are hints of whiskey in the background. I mentioned it tasted like malt corn whiskey, but I don’t get the feel of malt from the liquor, just the slight taste of malt, if that makes sense. (You can actually buy “malt” which is like a powder and you can mix it into things like drinks and milk shakes etc.). That is what I am tasting. There is, however, a strange chemical taste. It seems like that chemical taste you can get from some flavourings.

I would say that from the new SBTs (new as in from last years Kickstarter campaign), this is one of the better ones, IMO,

This is a drink I have some experience with, so I was interested to try the SBT version. I drink more tea than alcohol now, so it’s fitting in some ways! I gave this one the usual SBT treatment (3 minutes in 1/4 litre of boiling water, topped up to 2 litres with cold and into the fridge overnight). Dry, I could definitely smell cola.

Fridge cold, this is a nice experience on a hot day. Far more refreshing than the alcoholic alternative would be! Cola is the first flavour I can taste upon taking a sip, and it’s the usual generic brand, flat cola that 52 Teas do so well. I mean that as a compliment, because I adore Frank’s cola flavouring. The whiskey comes out second, and adds a soft, mellow note to the overall taste. Slightly grainy. It’s actually hard to describe how whiskey tastes — it tastes like whiskey, only without the warming power of the real thing.

I’m enjoying this one, and I’ll happily sip away on it for the rest of the day. This is an SBT I’d pick up again.

I don’t drink a lot of alcohol, but, I have had a few JD and pepsi drinks in my past. When I was young and thought that drinking alcohol was the cool thing to do, JD and pepsi was my drink of choice. So, I was excited to try this Whiskey and Cola from SBT, if for no other reason than it was a drink that I felt I could adequately rate because I do have some history with it, even if the history is a bit distant.

The cola notes are definitely distinct in the fragrance of the dry leaf, with softer whisky notes. The same is true of the brewed tea … and the taste of the iced tea. I could certainly pick up on the cola notes right away, but the whisky was a little less obvious. After a few sips, I began to pick up on the whisky.

The black tea melds nicely with these other flavors. This is not my favorite SBT tea, but, I did enjoy it, and it would be one that I’d be willing to have now and again.