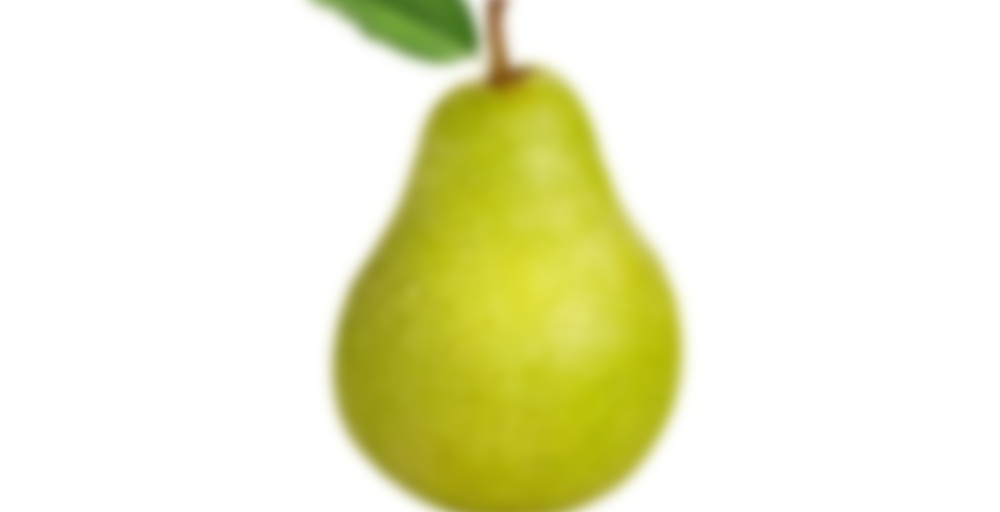 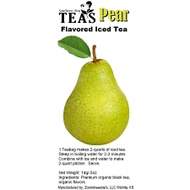 by Southern Boy Teas
65
You

The parameters on this tea (the same as the other SBT’s) yielded a surprisingly weak tea. It was light colored and watery and I didn’t really get any discernible tea flavor. It was that same candy-saccharine note in the iced earl grey that I wasn’t fond of then either.

Couldn’t finish this one, sadly. I’m glad I tried it though.

That happened to me on the Mango Peach, so I steeped it again. I honestly thought I had misunderstood the directions! I have a pitcher of this chilling right now, so we’ll see how it turns out.

Nope. Not for me. I really can’t get into these 52tea blends. There is something really harsh about the blends..

That’s been my general takeway too; you’re not alone!

This is a delicious iced tea. This is one of the better SBT’s (although most of the ones I have tried have been good). The dry tea smells like sweet, candied pear. I am also getting a kind of white chocolate smell. Hmmmm….

I brewed for 3 minutes in 2 cups water, then filled the pitcher up with cold water and chilled over night.

Initially it tasted ok. Like flat black tea flavoured badly with some kind of pear taste. I added some white sugar and it improved quite a bit. The candied pear flavour returned. There was still the black tea base, but you could taste the pear on top. I added even more white sugar, and it was excellent. Not sure where the white chocolate smell went, but it did not come out in the taste – which is probably good. All in all, I added about 1/2 cup of white sugar for 2 liters, which is more than I usually like to add, but it tastes so good!!!

Stay tuned for the resteep…..

Edit: Made a resteep. Steeped for 4 minutes in 2 cups boiling water and then filled the pitcher with cold water and chilled overnight. I would say this is not even the same tea. The resteep is delicious. But it is much more just candy flavoured sweet black tea. Not much pear flavour. I did use less sweetener on the resteep then I did with the first steep.

The last of the SBTs currently remaining in my cupboard. I think I left this one until last because I have a bit of an odd relationship with pear. Some varieties of the actual fruit give me a migraine. I needn’t have worried about this, though, because it actually tastes more like pear drops (which I DO like) than pear itself. Rather than being soft and perfumey, it tastes sweet and candy-like. There’s pear there, but it’s much more reminiscent of a pear drop than a pear, if that makes sense.

I gave this the usual treatment — about 3 minutes in boiling water, topped up with cold, and then into the fridge overnight. The black base is perfect, as ever, and as a summer drink it’s very refreshing. I suppose the taste is less “natural” than some of the other SBTs that are based on things found in nature (like Mango Peach, or Watermelon). That doesn’t put me off, though — I’m just glad I can drink it without feeling ill afterwards. Besides, pear drops are nice anyway! Another great SBT!

Bummer. I over steeped this:/ And it was the only one I had. Bummer. Just bitter black tea and sugar:( Until we meet again SBT PEAR!

I’ve tried dozens of 52Teas blend, but this is actually my first tea from the Southern Boy line. I’ve never purchased a SBT blend for a couple reasons; I’d never want two quarts of the same tea around especially if I’m the only one drinking it, overall I like hot tea better, and I just prefer cold brewing over making iced tea.

But, I recieved this one from, presumably, VariaTEA and since she was nice enough to send it I’ll certainly give it a fair chance. I waited to make it until my trip though; between me, my two siblings, and my Mom that’s definitely enough people to drink it – and my brother HATES hot tea but likes iced or cold brewed tea. Frank; he’s totally your target audience; doesn’t drink hot tea, has lots of disposable income since he’s 16 and working, and the conveniance of using a teabag totally appeals to him. We actually made this one together; it was fun getting him involved in the process.

I don’t know how I feel about this one; the jug of tea itself looks pretty unappetizing; it’s like a really, really murky/cloudy dark, dark brown or black colour and it’s leaving a black rim of scummy stuff around the top of the pitcher. Very unattractive looking.

But it doesn’t taste too bad; it’s got a thick mouthfeel and a very candy-like pear flavour to it. A little artificial, but not so bad. I taste a lot of the black tea; but I’m not so into it; I don’t like the black tea 52Teas uses very much; it has a really distinct taste to me that I’ve talked about in the past. It’s really quite starchy tasting today; and with so much of it? Nah; there’s no way I could go through a whole pitcher of this. The two smalls cups I had? Yeah, that was passible, but anymore and I think I’d be headed for Nope Mountain.

I hope the pretty overwhelming complaints about the SBT/52Teas black tea base is something that LiberTEAS will take seriously. It’s stopped me from enjoying several 52Teas blends that I’m sure I’d like otherwise.

But getting back to this one; I just overall feel a little torn. I like pear, a lot, and other than a subtle artificialness the pear in this is spot on. Candy like, but good. The rest? Well, let’s just see I don’t pity my Mom having to clean out the pitcher once they finish this one off. I just feel very “meh” towards this sweet starchy pear sludge.

Maybe if I were gonna try another SBT I’d pick one of the newer ones with a honeybush base. I don’t mind Frank’s honeybush that much, other than the occaisonal pepper flavour that pops up.

I ordered so many SBTs but even in the summer, I never really drank them. I just prefer hot teas but I thought you might be interested in trying yet another Pear tea so I passed it along. Also, lol to “nope mountain” :P

While I like a lot of 52Teas blends, this one didn’t agree with me. It tasted very artificial and bothered my stomach, for whatever reason. The boything didn’t care for it either, and we wound up throwing out most of the pitcher.

I hot brewed a jug of this last night and am frankly disappointed. It’s weak and very perfumy. I wonder if I should have added some sugar… I might try resteeping the bag again and hope it resteeps well.

Am I the only one who finds the directions for brewing SBT confusing? Maybe I’m just overthinking it. In any case, I ended up steeping this tea twice to make 2 quarts because the first steep didn’t really seem to taste like anything and then for some reason I thought I’d done it wrong.

Anyhow, I understand the comments about a candy flavor. There’s a hint of hard candy in the way this tastes. The pear flavor is more like an aftertaste and reminds me of the part of the fruit closest to the core, just a little bitter. I don’t think I’d order this one again. Mostly because I’ve enjoyed other SBTs a lot more.