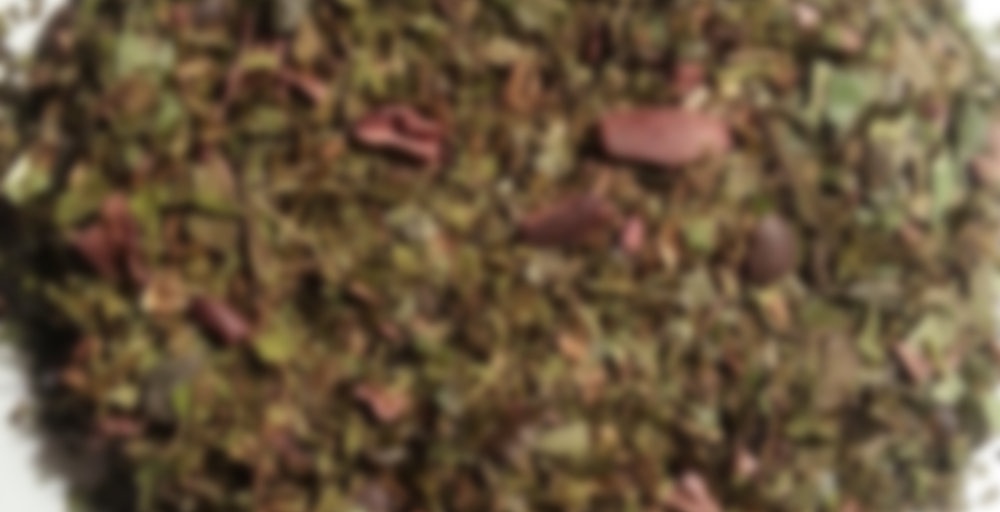 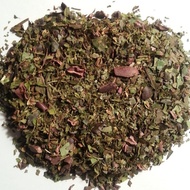 This tea is an invigorating infusion of organic Guayusa, cacao nibs, peppermint, spearmint, and Tahitian vanilla beans. The mint opens up the senses while the chocolate and vanilla enter into new dimensions with the crisp, refreshing, rainforest flavors emanating from the Guayusa leaves.
This tea draws its energizing effects from the natural caffeine of both cacao and Guayusa, as well as from theobromine and a host of other alkaloids contained in these two complex plants. In addition to boasting a high ORAC level, Guayusa contains a very high level of L-Theanine, a compound associated with the relaxing effects of tea (Camellia Sinensis). Clear and focused energy is awakened with this exotic brew.