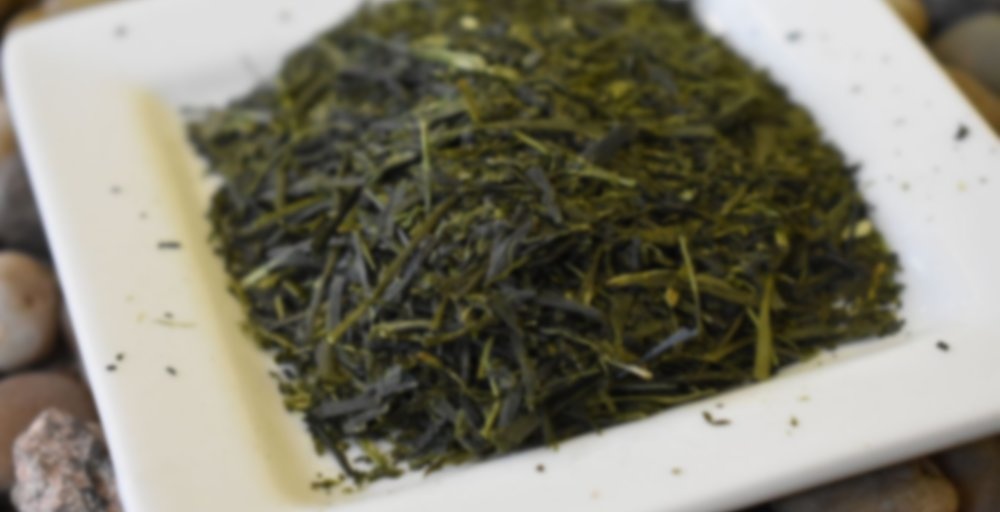 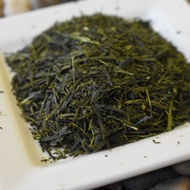 by Snake River Tea
75
You

The unique “deep steaming” process results in finer leaves and a richer and more full-bodied flavor than regular sencha.

Since it has been nearly a month now, I figured I should finally get around to copying over the reviews I hastily scribbled in a portable notepad I carried in my purse when I was on vacation Memorial Day Weekend.

This is a pot of tea I shared with Todd at Snake River Tea during my Anime Oasis convention weekend in Boise. I have no idea where they sourced this tea from, but they do claim it is from an organic source. I remember that I shared this pot after a full morning of shopping the Boise Farmer’s Market, and really needed an energy reboost!

I was hoping this would be one of those really buttery senchas, and I really wish there was a way to know going in, as I was really in the mood for one of those that morning, but instead this one was more like a kasebucha or a gyokuro… it had that deep, umami/vegetal taste, which tasted of spinach to me, though Todd said it tasted of artichoke (I’ve never had artichoke before, so I imagine that has a lot ot do with the difference in what vegetal note we each noticed in the tea). It also had that seaweed note that I get from kasebucha/gyokuro teas, as well as that salty aroma and subtle salt/brine ocean note. There was quite a bit of a vegetal astringency right at the end of the sip, too. It was a rather strong green tea, and packed quite a bit of energy. It wasn’t bad, but wasn’t exactly what I was in the mood for at the moment (other than wanting the energy boost). Definitely need to find a way to detect those smooth buttery senchas over the strongly vegetal/seaweedy types…