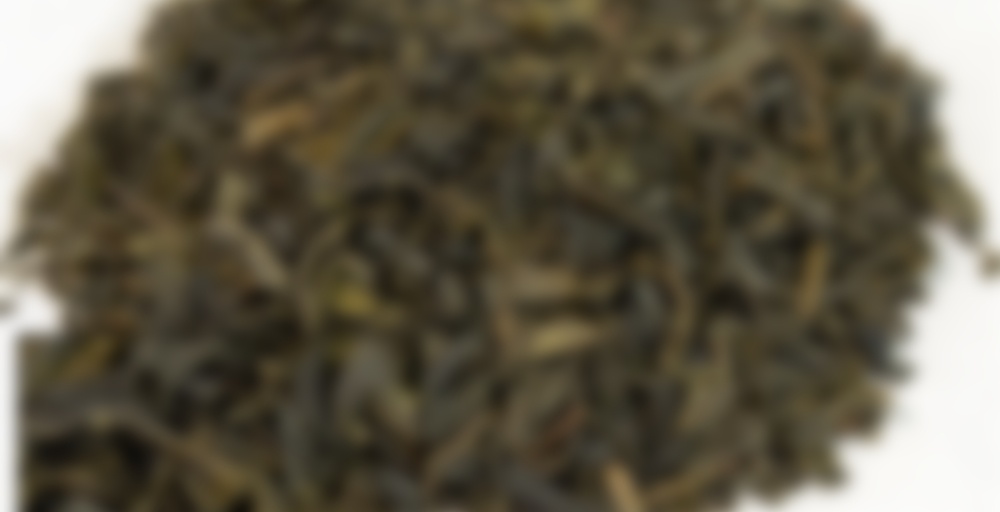 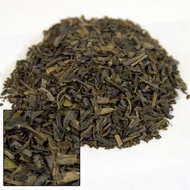 In the realm of green teas, chunmee (also chun mee, chun mei, and zhen mei) needs no introduction. It is one of the most popular and widespread Chinese green teas. It is currently grown in several Chinese provinces, among them Zhejiang, Jiangxi, and Anhui. It has been widely available in the United States from a number of sellers for years. So, with all of the above fun facts in mind, it is kind of hard for me to review this tea. I mean, what can I possibly say about a tea of this type that has not been said before?

Simpson & Vail’s Chunmee looks just about like every other tea of this type that I have run across. The dry leaves are dusty and green with a slightly lemony, grainy scent. After a 2 minute infusion at 180 F, the resulting liquor was a rich yellow. On the nose, I detected scents of lemon, hay, straw, char, and grass. In the mouth, I immediately detected notes of char, pak choi, Brussels sprouts, grass, hay, straw, and minerals. Subsequent infusions revealed slightly subtler lemon, char, and vegetal, grassy notes with a more pronounced minerality. At no point did I pick up the plum aftertaste described by the people at Simpson & Vail.

Truthfully, I don’t really know about this one. Chunmee is not something I go out of my way to drink all that often. It’s not bad or anything, it’s just kind of plain, and at this point in my life, I’m just a little too familiar with it. In the end, I guess I can file this specific tea under okay, but boring.