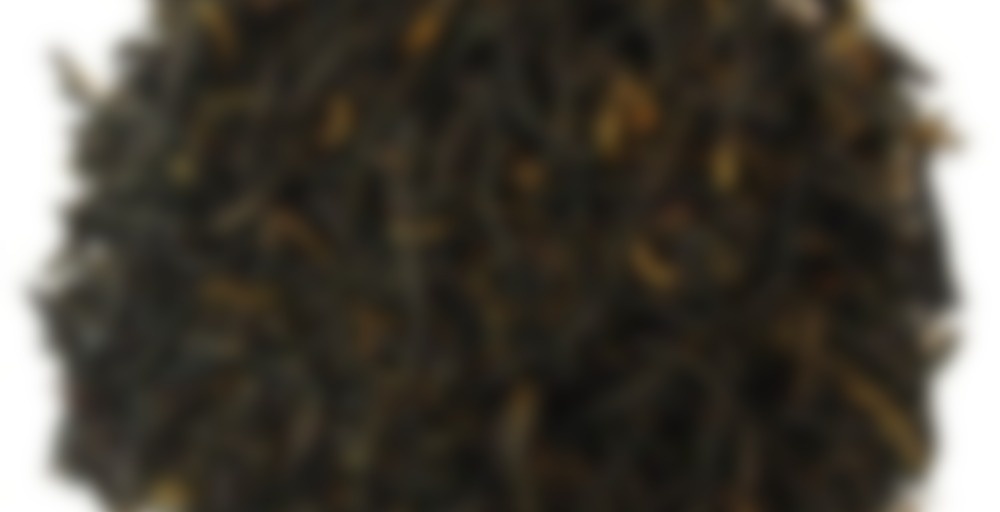 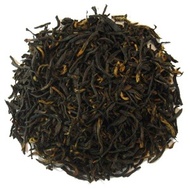 by Silk Road Teas
81
You

Kung Fu “Black Fragrance” is a “fresh tea” made to local custom using the prized Mei Zhan varietal. It’s leaves are large and consistent in size. Made using a light processing technique, there is a fragrance and softness to the taste of this tea that grows in the mouth. Then note the lingering finish and how one feels after drinking this sweet offering. Grown on an organic farm at an elevation of 1,100 meters, in Fujian Province, this tea well-exemplifies the elegance and light touch of the tea maker. Tea goes well with food and will provide a very satisfying cup most anytime. Given the high elevation of the farm, the tea liquor is a clear reddish-brown and the taste complex with a growing finish.

2020 Lot, but drinking the last of it now January 2021. Back in 2020 Silk Road Teas did a tea Zoom in which they featured three different teas. Dragonwell, Silver Needle, and this one. The Black Fragrance I am currently drinking is not labeled, nor does it say kung fu on the page anywhere, so I’m assuming they changed the name. I was going to make a page set aside from this one and label it, Black Fragrance – Hei Xiang – Rare Lot, but because they are the same farm, same nameish, and same processing I figured it would be better to compare notes here. This is one of those teas that you could rate simply based on the price. Price-based ratings are, in my opinion, not the true opinion though because you could really not like it but force yourself to say you do because of how expensive it is. That being said even without knowing the true price still thought this one was stellar and I am grateful to be able to taste something that is not exported out of China, generally, (I guess though now we can say it is? Albeit in tiny, tiny batches.)

Because I bought this in a Zoom package I didn’t see the original price so my opinion wasn’t influenced by it. My initial reaction was it was good but had way to many hay notes. Fresh hay is fine but I’m not really a fan of those hay in stable notes, though I did have a silver needle from Ceylon the other day that was very good with those notes.

This time around I’m smelling clean earth. The flavor still has those farm hay notes but I realized after a few sessions that I liked this one best within a minute of steeping. It then revealed light molasses and sometimes brown sugar. The mouthfeel is very soft with no astringency.

Your review was interesting because it reminded me of my days as a rabid perfume collector. At that time, I was part of an online perfume community-the scent version of Steepster. Back in the late 90s, many European perfume rleases were nigh on impossible to get in the U.S. When someone would be able to source one, by hook or by crook, s/he would write up a glowing review, to the envy of everyone else who did not have the resources to obtain The Precious. Often the coveted scent was poorly blended or just so freakishly odd that it was not particularly wearable outside of ones own home. (A scent called ‘Dinner by BoBo’ comes to mind). So the fabulous reviews were invariably a mixture of guilt aka buyer’s remorse and a sort of childish ‘nyah nyah-I could afford this. I now have this and YOU don’t.’ Thanks for prompting me to walk down perfume memory lane.

@White Antlers. Thank you for sharing! That is fascinating!

SkySamurai’s mystery advent tea #2  – backlog from 12/15
This is an interesting one – it almost looks like the lighter tea from yesterday, but with a darker leaf.  Like a black silver needle – big and fuzzy leaves with maybe a hint or two of gold.  The scent of the dry leaf is like lychee but also with that aroma that keemun has that I can never describe.  I was debating on using two teaspoons, but went with one.  However the flavor is very light and the brew looks light as well.  But the flavor definitely seems like keemun and definitely not lychee.   My guess is that it’s a very fancy big leaf keemun!   Sadly I prefer the less fancy (cheapy!), very dark and strong keemun. Was I correct? NO.  I have never heard of “Black Fragrance” so there was no way I would guess this one. :D I wish I had liked this better. Maybe it needed more leaf.
Steep #1 // 1 teaspoon // 20 minutes after boiling // 2 minute steep
Steep #2 // just boiled // 3-4 min

oh man. Nicole sent this tea my way…from Silk Road tea, not to be confused with Silk Road in Canada which i find infinately confusing, as i think there are a lot of teas from the US company i need to try…

So the upside, is that Nicole is awesome and always manages to fine me interesting teas from places i haven’t tried many teas from. The downside is that it tends to add yet another tea to my wishlist and with the dollar being the suck, it may be a while before i get around to placing orders at those places.

this tea is fabulous. I’ve resteeped it a couple times this morning trying to eek out as much as i can from this sample. it’s sweet…with a bit of almost maltiness but not…there’s a rich flavour from this one that is unique..it’s not fruity like a taiwan tea…just sweet and delicious lol on to the wishlist.

The exchange rate is killing me. The only upside is that it’s helping me resist buying more tea, but I know my will power will only hold out for so long.

Glad you liked this one. :)