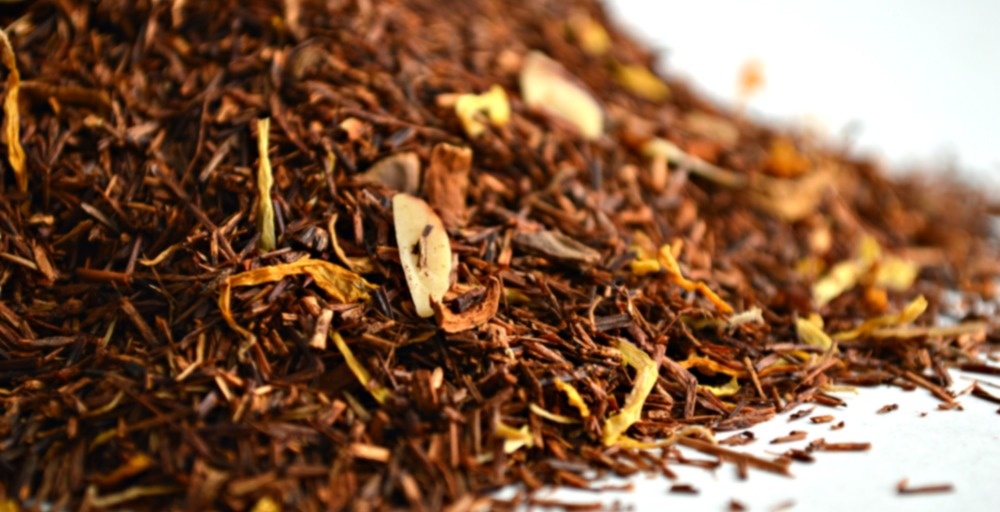 by Shuswap Infusions Tea
74
You

I know the person who owns this company and I often see her at the farmers market in town. A couple weeks ago, when she noticed me eying up this tea, she was nice enough to give me a sample for free.

The scent of the dry tea makes me think of nut brittle, sort of nutty and toffee-like – but when I added the water it changed to something like apple cinnamon (odd since there’s no apple in this blend, but that may be the rooibos). The flavour is mostly cinnamon-flavoured rooibos, though there’s a smooth undertone of vanilla that keep it from tasting too woody. There’s a bit of almond flavour if you tilt your head and squint, but more would be nice.

Not a bad tea at all – red rooibos isn’t really my thing so I wouldn’t shell out the money for a whole tin, but it’s nice enough for drinking in the evenings before bedtime (possibly with a cookie for dessert).