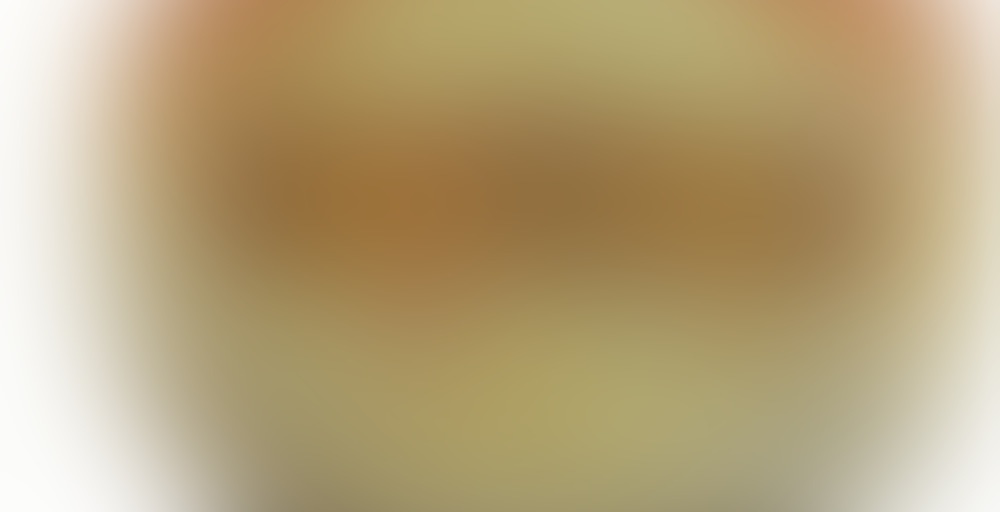 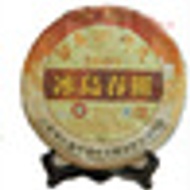 I guess I just have a thing for bricks or bings that are 1kg or larger. I have bought both 2kg bricks sold by Yunnan Soourcing and another off Taobao. So when I saw an expensive 1 kg bing from Shuangjiang Mengku on King Tea I bought it, only to be told by John that he was out of stock of that bing. John offered a substitution for that bing and it was another 1 kg brick from Shuangjiang Mengku, a more expensive one. The one I had paid for was around $150, this one, the substitution was $259 so taking it was a no brainer. As to the tea. This is a very nice ripe tea. It had a fair amount of fermentation taste to it, about what you would expect from a 2009 tea. The fermentation was only a factor for four or five steeps. It was slightly bittersweet in the first few steepings and there was a bit of a sour note in the first two steepings. After this it was a nice semi sweet ripe tea. I think I could say there had been some chocolate notes earlier in the mix and it would not be too far a stretch to say it developed a bit of a fruity flavor in latter steeps although I couldn’t pin down a specific fruit. Overall this was very good tea.

The name is certainly a mouthful.