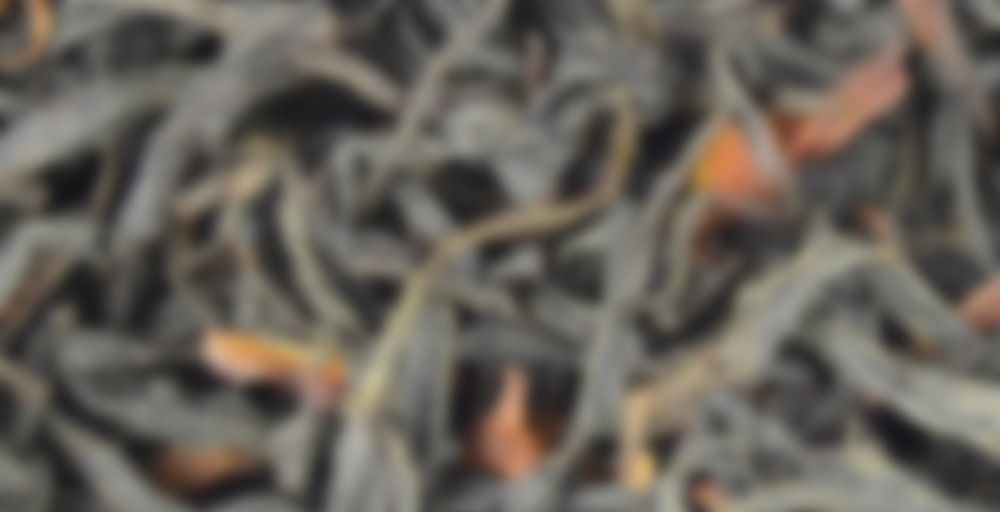 by Seven Cups
80
You

There are tea trees that grow deep within the forests of Yunnan Province’s Lincang region. These trees are minimally maintained and seasonally gathered by the local inhabiants, who rely on these tea trees, along with the forest’s wild mushrooms and herbs, as a source of income in the early spring, when the trees begin to grow new leaves. Such pristine leaves are usually reserved for high-grade puer tea. In this case, however, these leaves have been processed as a black tea.

Since 1939, Dian Hong or Yunnan Black Tea has been produced largely as an export product. This tea, because of its special origins and outstanding floral character, has now become very popular in the Chinese domestic market, which traditionally favors green tea.

The practice of making this tea began by accident. In one spring in recent years, some mushroom gatherers were out in the forest when they discovered that the tea trees had already produced young growth. They picked these young leaves and continued on their mushrooming trip. Days later, when they had returned home with what they had gathered, they discovered that the young tea leaves had browned with oxidation. Rather than discard the leaves, they drew from the local expertise in black tea making and got help to produce a fully oxidized (black) tea from these leaves. The result was unlike any other black tea available and instantly gained the attention of tea lovers.

When steeped, this tea’s golden cup color offers up a wild flower aroma with a sweet, light body and a complex finish.