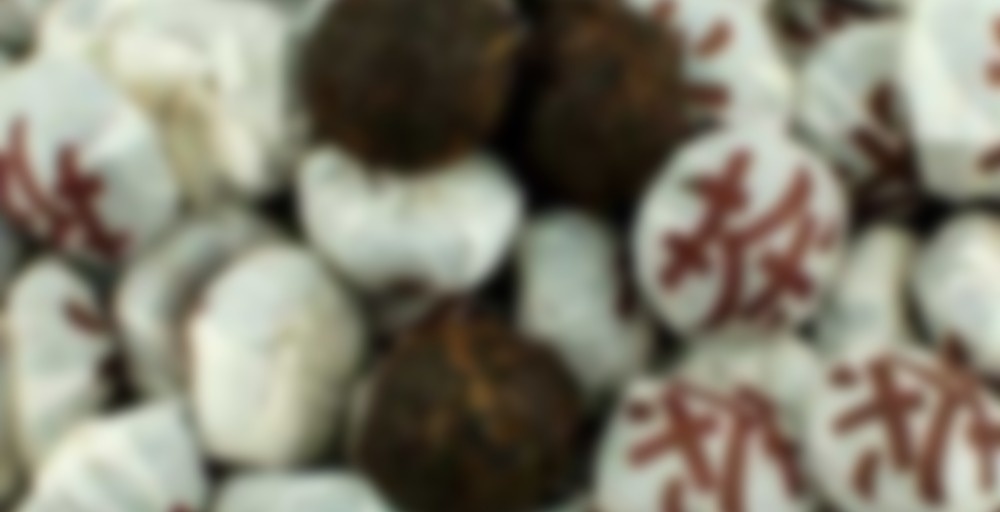 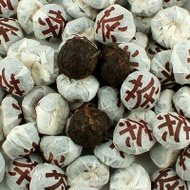 by Seven Cups
79
You

Tuochas have a brief history compared to puer cakes. In the beginning, puer cakes were flatter discs to make them easier to stack and transport. The word “tuocha” comes from the fact that these bowl-shaped cakes were originally made in Yunnan and transported to the Tuo River in Sichuan, where they were sold. Initially tuochas were made into 100 gram cakes, but later producers began experimenting with different sizes.

This tuocha brews up bright red and can be re-infused multiple times. If you want a richer taste, you can brew two pieces together.

A sipdown, finally…
I’ve had these for a couple of years now, they are very tasty little tous. Good for travel or to take to the office. These have a nice date flavor. I’ve written about them extensively before so check my previous tasting notes for the details. I would re-order these again if I was going to buy more tea from Seven Cups.