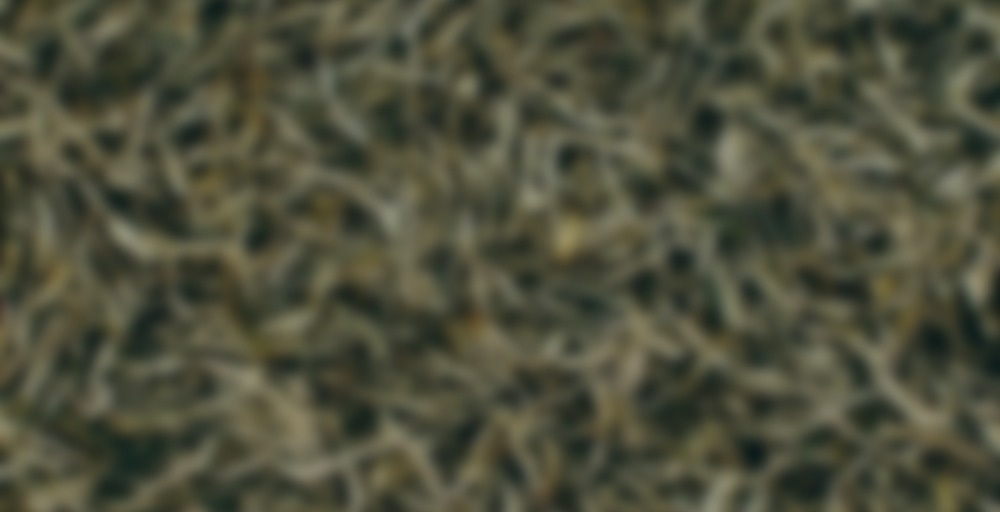 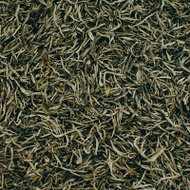 by Seven Cups
84
You

Scented tea has a long history in China, one that can be traced back over a thousand years ago when tea was blended with dried herbs for medicinal benefit. Originally the addition of scented flowers was probably thought of as herbal medicine rather than being an additive to the tea’s aroma. Today, the tradition of scented tea has developed in such a way that it no longer directly blends flowers with tea leaves, rather tea leaves absorb the fragrance of flowers through repeated exposure to fresh flower buds in a process that is both complicated and time consuming.

Long before being paired with tea, the orchid flower enjoyed immense prestige in the traditions of Chinese culture. Confucius himself is recorded as praising the flower as nothing less than the “incense of emperors.” Such a glittering endorsement from the sage himself all but solidified the orchid as a fixture in study rooms, woodcarvings, and brush paintings ever since. The orchid’s fragrance was personified as possessing humility, education, and elegance, and with having the ability to inspire sudden moments of clarity and inspiration. All of this owes to the unique character of its aroma, one that is described as a scent that that sets on us slowly but with profound depth, like words spoken by sages. Chinese medicine also praises the orchid as a flower with a nurturing fragrance, one that inspires energy to rise in our bodies.

Tea scented with Orchid flower has always been quite rare. Historical records suggest that Orchid scented tea first appeared four hundred years ago during the Ming Dynasty. Even then the tea was only sporadically produced and the skill to make it quickly fell into obscurity. It was not until the end of the twentieth century, through the research of many tea masters, that the process of effectively using orchid flower to scent tea was finally revived.

Today, only Sichuan province tea makers produce this tea. Their scenting process is complex and its crucial details are still closely guarded. The basic procedure, however, can be summarized into just three steps:

2) Their container is warmed to 80 C and allowed to naturally cool. Once the container cools to 40 C it is sealed over night.

3) The following day the orchid flowers are sorted out of the tea.

Emperor’s Orchid uses young tea buds grown on Sichuan’s Mengding Mountain and picked at the end of March. The finished dry leaf appears dense, tight, buds with their Spring down still present. The aroma preserves the gentle refreshing character of both the Spring green tea and orchid flowers, sustaining through every infusion. Its liquor maintains a pale green hue, with no sign of unwanted oxidation incurred by heat and moisture of during the scenting process. Its orchid scent is penetrating but does not obscure the richness of the master-crafted green tea that serves as its base.

Wow, back from Hardly Strictly Bluegrass in Golden Gate Park. It is really fun but walking around in the sun for 5 hours is kind of exhausting… I figured it would be nice to have some tea to revive me.

I haven’t had this in so long… the last time I did a tasting note on it was 2 years ago but I feel like I have had it more recently than that. It has kept well in the tin I was keeping it in. This is very floral and fresh, similar to a darjeeling but with a more intense flowery element. Very groovy tea to have after grooving to the music in the park!!

Who was your favorites at the fest?

I only went on Sunday this year. The Nitty Gritty Dirt Band and Moonalice were both good.

Did they do “Mr Bojangles”?