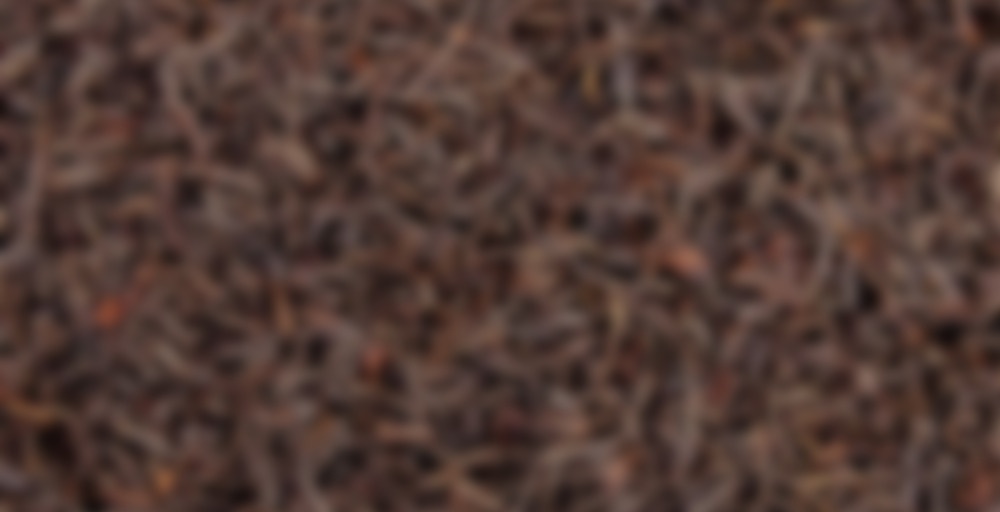 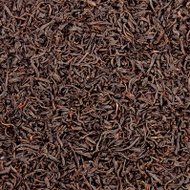 by Seven Cups
80
You

Bohea (Boo-he) is the world’s first black tea created purely by the innovative tea farmers in the small Tong Mu village in Southeastern China. This certified organic tea comes directly from the original Lapsang Farm in the Wu Yi Mountains. This tea is made from young tea buds and fresh leaves creating a deep amber liquor and clean, sweet flavor known as longan, the trademark of Bohea tea. Most Asian palates prefer the its delicate flavor to the heaviness of the Lapsang Souchong, which is primarily consumed by the British. When this tea first came to the markets in Fuzhou during the end of the 17th century, the buyers were very interested in this new style of tea. When asked the name they were told it was “Wu Yi Cha” which they pronounced as Bohea.

I know it’s poor form to have one’s initial taste of a pricey, long-awaited leaf alongside a bowl of smelly, peppery tuna salad, but the steaming cup imparted a glorious incense to my fishy repast. It was alchemical bliss to the palate, and besides, I was hungry.

The only other bohea I’ve experienced was about a year ago, from Teas Etc. This marvel, I think, surpasses that. The dry tea consists of tiny, even-sized black twists. Be careful with the leaf amount. It is denser than you might think. I used a scant 1.5 tsp in a 12oz mug to get two steeps. If you have the right mug, the large size teeli/bodum mesh-and-plastic steeping basket will reach all the way from the bottom to the top edge, giving the leaf lots of room to boogie … and good leaves deserve this.

The liquor possesses more flavor than is announced by its pale amber hue. The smoke merely accents its depth and complexity. It has an herbal freshness like lightly roasted roots rather than a green flush. While lapsang souchong can shove some extremely distracting smoke up your nose, this bohea wraps its toasty wood mist gently around the notes of the excellent tea. No wonder the bohea is more costly.

Afterward, I put the wet leaf on a little white porcelain saucer and dripped water on it until it was suspended in liquid. This is the best way I’ve found for getting a really good look at steeped leaf. Lo and behold, this leaf has been chopped or broken into quite evenly-sized bits. Was this machine-harvested or was it broken during finishing? I cannot tell. In any case, the fineness of this bohea does not depend on preserving the whole leaf. Rather, it is the quality of growth, the selectiveness of picking, and the skill of processing which makes such a good thing.