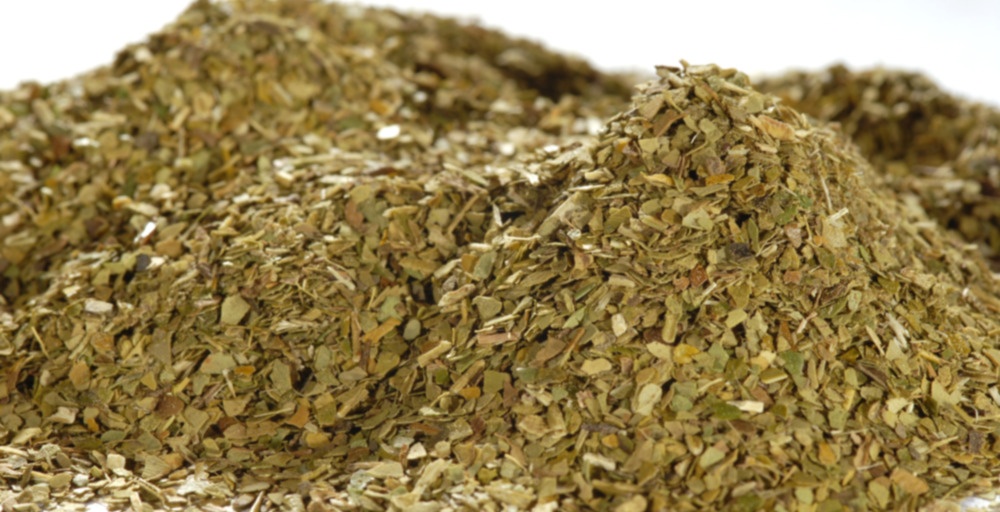 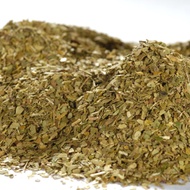 by Rutland Tea Co
74
You

Maté Tea (or Yerba Maté) is one of the most favourite drinks in Argentina, Brazil, Uruguay and Paraguay. More than a drink, Maté is a cultural symbol in South America. Anywhere in those countries and even in sophisticated Buenos Aires it is common to see people drinking Maté during the day and even in business meetings.

However now Maté is also well known for real tea lovers and you can find it in many tea rooms and cafes throughout Europe and the USA served in the traditional South American way in a hollowed gourd with a silver or metal straw with a strainer on the end.

Maté is an herbal infusion made from dried leaves and twigs of an evergreen bush called “Ilex Paraguayensis” that belongs to the Holly family. It grows ideally and fairly tall (up to 15 meters) in high humidity and warm temperatures.

It is quite rich in caffeine and as a result, significantly increases energy levels in the human body and stimulates brain activity. Also it can be used as a supplement to weight loss diets as Maté increases appetite and in the same time it also stimulates digestion.

The flavour of brewed Maté leaves is grassy and slightly bitter, similar to some varieties of green tea. The Liquor colour varies from jade green (for just dried leaves) to dark amber (for toasted leaves).

Brewing method: Place 2 teaspoons of infusion in a teapot or in your specially purchased gourd and moisten with a little bit of cool water. Then add 1 cup of steaming but not boiling water and brew for 7-10 min. You may want to add a little sugar.

As for me Maté is definitely an afternoon drink but it can be consumed with your continental style breakfast. If you will brew together some Maté and peppermint leaves from your garden then you will have a very refreshing drink for a hot summer day which can be drunk hot or iced.

It is a very interesting fact that the strength of the flavour, caffeine levels and other nutrients depending on whether it is a male or female plant. Infusion, brewed from a female plant is milder in taste and lower in caffeine.