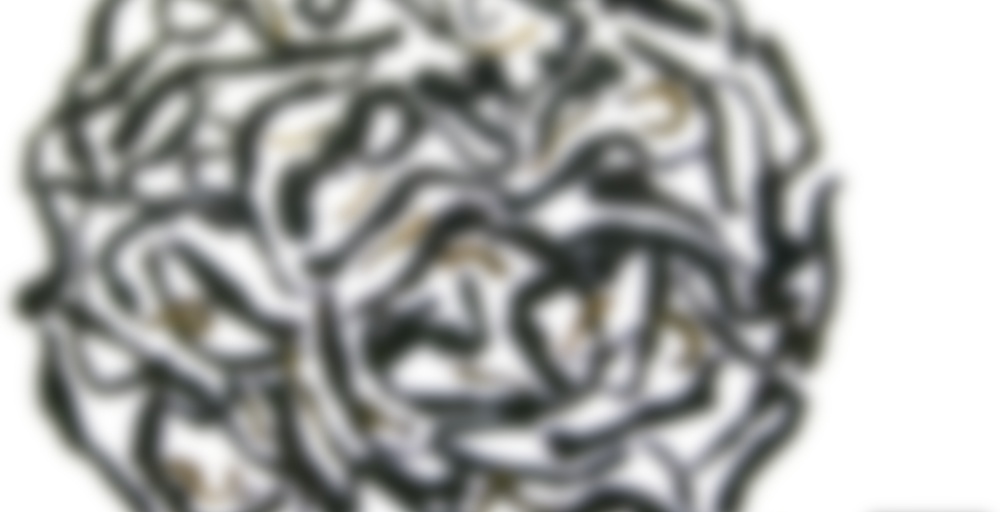 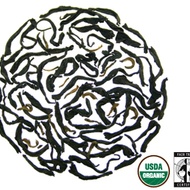 This certified organic black tea is smooth and medium-bodied with notes of fresh pine and brown sugar.

In Pursuit of Tea 67

I’m performing a test. Today, I had some of CTG’s super-awesome Keemun at work and it was just okay. Not the stellar-ness that I love so. What’s up with that? So I looked around a bit and noticed that CTG suggests using 200° water. Well, at home I use my Zojirushi set on 208°. But at work I use an electric kettle and, in my impatience, usually end up using water that has just finished boiling. Could that perhaps be the difference?

The logical next step would be to try the CTG Keemun again at home with the Zojirushi but otherwise using the same parameters. So naturally, I pulled out Rishi’s Keemun. Okay, not so logical but in my defense, I’ve had horrible luck with this Keemun. Though I keep it at work so perhaps it really isn’t the tea’s fault but rather my work tea-making set up. Maybe if I try this at home with the Zojirushi, it will be awesome. (Afterwards, I’ll try out the CTG Keemun again. It’s Friday. It’s not like I actually need sleep.)

You know what? It really is better. The smell is very malty. Strong. Faintly sweet. Tea-like (go figure). Not overly complex, but not as flat as I recall from the last time I had it. The taste, though, that’s the big difference. The flat, cardboard-ness is missing from it, giving it more depth. Oh, it’s still not as complex as CTG’s version but it’s not bad. There’s a little malt, a little sweetness, no real toasty but there is a bit of an acrid ending that I think is the Keemun smoke coming through. That ending does edge unfortunately close to unpleasant but all in all, a much rounder flavor that what I was getting it work with boiling water from an electric kettle.

I’m still not in love with it, but I no longer feel like it is torture drinking it. I’m adjusting up the rating on this one a bit to reflect the better result from Zojirushi-dispensed water.

It could be just me but it seem like smallest aspect of steeping can have the largest effect and even more so with high quality teas. I have yet to try a Keemum but after reading this I am giving it some thought.

I think I’d agree with you on that. I’m not sure if it was the water temp or maybe the fact that it was boiled in a plastic kettle at work, but something made a big difference in taste. At least I finally clued in!

Another sample from Auggy. I picked it today because she said she’s not really a fan, and because I’ve got a little bit of that heavy-head feeling that tells me I’m congested even though my nose isn’t actually stuffy, but there’s plenty of tea in the bag.

My first thought, smelling the brewed tea? ‘This is a Keemun?’ It smells a bit like an Assam, to me. Chalk it up to my inexperience with Keemun teas if you like, but it does. It’s malty and it smells a bit like oats to me, or bran, maybe…something that reminds me of the feed room and making bran mash for the horses we had when I was younger. There’s also a biscotti sort of smell, which is characteristic of my favorite Assams.

Fresh pine, eh? I dunno about that. There’s a tartness there somewhere that isn’t quite making it over the hummock of mere suggestion into actual tartness, and I guess one could interpret that as pine. To me, it is lacking something essential to ‘pine’, so I’m having a hard time making the connection.

Brown sugar is the only other note they mention up top. I can get it, but only in the way that I can get pine — it could be there, and actually if that’s true it seems to me that the pair of flavors are inextricably tangled up together, but those are not two things that I would come up with on my own, blind, without being asked. Blind, I would probably ask if this were a blend. A blend of Assam, Ceylon, and Keemun. It’s not punchy enough to be an Assam, it’s too bright; it’s not very much like other Keemuns that I’ve had, and it’s far too malty and dark in its flavors for a Ceylon, and yet I can see qualities of each of them here.

I keep coming back to that whole grain flavor I tasted at the beginning. It’s in the aroma more strongly than the flavor, deeply inhaling, but it’s quite prominent. I like it. Unfortunately it’s probably the only thing this tea really has going for it in the interest department, and the tartness — while it isn’t bad — isn’t contributing positively here, either. It’s a solid tea, but not something I really need to have, and definitely not the replacement for Mr. Muntz.

I was just reading a post from a little while back where everyone was chiming in about the taste of cardboard and how it can be pleasant cardboard or funky old cardboard. I think you’ve hit the nail on the head here with bran mush! I’m totally stealing that as a tasting term for malty teas – thank you!

Hey, anytime! :) You know, sometimes I feel the cardboard comparison is pretty apt, if not exact. That papery odor seems better-reflective of the dryness and astringency of some malty teas, but I prefer the ones that are slightly sweeter or more nutty, and I guess the bran mash gets close.

I think I could like this tea quite a bit, but I need to spend more time with it.

The dry leaf smells like something between buttermilk and yeast to me, and there’s a lot of that flavor in the tea as well. At times I get a malty flavor and occasionally it sweetens into more of a caramel, but it’s not always present.

The description says that it contains pine notes, which to me would read as woody, sharp, and edging on bitter. I think I can taste it [how much of that is purely psychological I couldn’t tell you], but thankfully it’s muted. Too much of that would ruin this for me, easily.

If it weren’t for the occasional sweet flavors I get in this I don’t think that I would enjoy it overall. However, the melding notes and shifting flavors make it intriguing. This isn’t something that I’m going to drink all the time, but I like it and it warrants some extended experimentation.

Boiling 5 min, 0 sec
Yours I Like This
5 likes
2 comments
Edit

Your review was timely. This was on my “try sometime soon” list.

Not sure why Keemuns are considered the best of the Chinese blacks (and perhaps second best of all blacks, just behind a good Darjeeling). Truth be told, I think a good Yunnan is arguably a better tea than both, malty like an Assam, but with a caramel-like finish and a smooth texture that’s in a league of its own.

Kinda had you pegged as a green-tea kinda drinker based on your previous reviews. Glad to see you hangin’ in the oxidized leaf world. I’ve found the Keemuns to be a tad woodier/smokier than Yunnans. Not sure if that’s because of the processing or the Chinese varietals that are used to make Keemun (as opposed to the Assamicas that are used for Yunnan). I’m sure someone out there has a handle on that. But, alas, it ain’t me.

This is the Keemun I keep at work for those desperately-need-tea moments. It’s good but not great (for me at least). I’ve only had Jackee Muntz once so I can’t really say anything on that one yet, but Adagio’s Keemun Rhapsody is my fav Keemun. It is a lot smoother than this one – it misses that almost-bitter note that this one tends towards. But now that I’m out of the Adagio Keemun, at least I should be able to give Jackee a fair shake!

Just finished my first tin of this — one of my favorites! And now I’m in the market to try a new keemun. Any suggestions?

Adagio’s Keemun Rhapsody is my all time fav Keemun. I’ve had the Rishi (have some in my desk at work right now) and it is good but Adagio’s is smoother and has just a great flavor.

Thanks! Will give it a try.

Keemun is by far my favorite black tea. Complex and a hint of smoke makes this great to drink straight up with no sugar or milk. For people who don’t like Assams, you need to give this a try. Great for any time since the caffeine doesn’t hit you like the Indian blacks. If you have never tried one, get this, you will be surprised.

Hmm, stands up well to my tendency to steep forever (doesn’t get too tannic) and drink hours later at room temperature (still has a flavor)… Need to do more tastings.

It’s still a favorite, could hold it’s own against Jakee Muntz.

This tea is so mild for me that I can’t really taste any of the notes that others have tasted. I guess its an ok tea, but it just doesn’t do it for me. The plus is that I only bought an ounce of it from my health foods store. So when its gone I don’t see me buying any more of it.

I’m not really a fan of black tea, but as far as black teas go, this is pretty good. It’s not too overpowering and has a sweetness to it just as some others have said. I think this would be a good tea to introduce to someone who has been drinking inferior bagged black teas to give them a feel of how a real black tea is supposed to taste