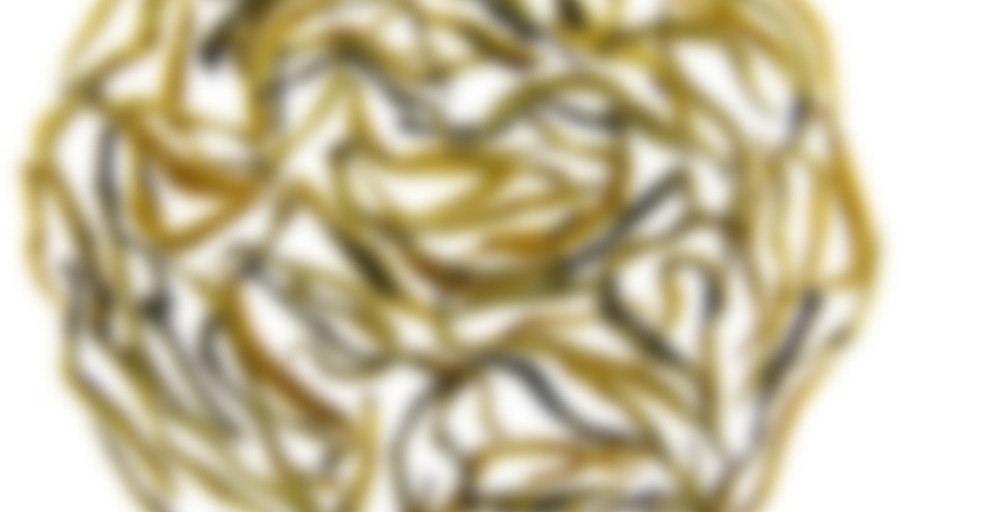 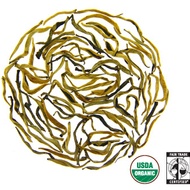 This premium black tea is composed of pure buds, harvested from Yunnan’s antique tea trees at the peak season when tea plant catechins are sufficient for processing into rich-bodied black teas. Delicate processing and closely-managed temperature increases during oxidation present a lovely leaf style that yields a tea with flavors of buckwheat honey, royal jelly, caramelized raisins, baked sweet potato, and palm sugar. Its aftertaste is a lingering, yet mellow malty flavor.

Dry buds-are about 2/3 golden, remaining dark green to dark brown. Buds are thin and fairly straight with small curves on some-but not curls.

Steep info-I steeped this at as low as 195/3min to as much as 205/4min on first infusion (and various combos in between). I have steeped as many as 4 times, but for me, it gives me 2 satisfying steeps. Because it’s so expensive, I generally take a third steep out if it, but I think it’s losing its delicate flavor by then.

I was very excited to try this tea. It won first place in the Yunnan category at the North American Tea Championship last month. A Rishi rep told me it was “kind of an upgrade” over their Organic Fair Trade Golden Needle-which won the same category in 2010. I loved that tea, so needless to say, I was anxious about tasting something similar, but even better.

I have brewed this about 5 times in the last 10 days. My first cup was really delicious. I noticed the sweet potato notes very distinctly. but the rest of the flavor was nondescript to me (however, I feel am generally not capable of detecting many of the more subtle and complex notes others detect in teas). I did not notice that faint orange and malt notes that I detected a bit in the dry leaves. That was a disappointment because I loved those notes in their 2010 Golden Needle. I steeped 4 times to see how many it would hold. For me, two is probably the most I would prefer, but 3 is definitely doable.

A day or two later, I brewed again and the tea seemed a little weaker, less flavorful. I thought it was me. I played around with the steep times and temps a bit, but I could never recreate the first cup. The sweet potato flavor had weakened a little bit. On occasion I did notice a bit of a sugary note (palm sugar?). But not much.

Then I read somewhere about certain teas losing their flavor really fast and I wondered if this is one of those teas. For about 3-4 days, I just rolled up the inner foil (but not sealing it) and putting it inside a standard tea tin. After that, I put a clamp to seal the inner foil while it’s inside the tea tin.

I don’t know that was a problem or not. Anyhow, I like this tea, but it’s just missing something. Just not a lot of flavor for what is to me a medium-bodied tea. Maybe an all bud tea is more delicate in flavor-I would not know. I’ll definitely finish this, but it’s expensive, so I won’t buy it again and it won’t make me forget their Fall 2010 Golden Needles.

The rating number? Oh, I’m not sure. I may play around with that a bit until I think I get it right.

To clarify-this tea won the 2011 Fall Tea Championship (Fall 2011 being when the tea was harvested-the contest was judged in March 2012). The Golden Needle tea I mentioned won the 2010 Fall award which was judged in the Spring of 2011.

I’ve come to appreciate this tea a lot more since the first brew (maybe the leaves at the bottom of the bag were better?). The slight pepperyness has grown on me. It doesn’t look like Rishi sells it anymore, but if they did I’d snap it up in a minute.