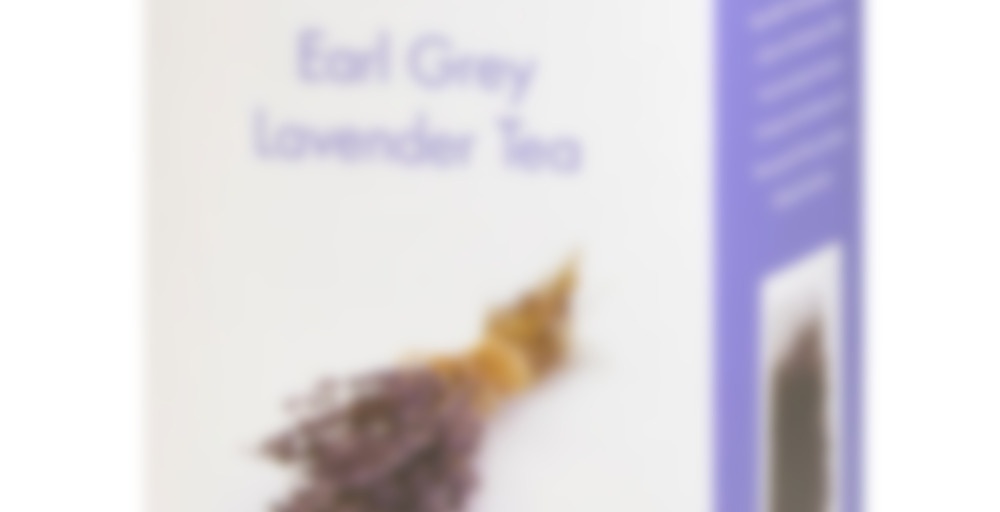 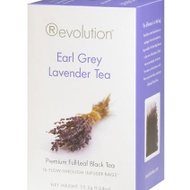 by Revolution Tea
77
You

Bought this during the very beginning of my tea journey. Earl Grey with lavender is a nice change from EG Créme, but it’s not something I necessarily seek out.

Brewed one bag in 6 oz of water. Added a bit of lavender syrup to bring it out over the bergamot (not such a fan of citrus alone in tea). Added 3 ounces of milk for a latte-style cup. It lacked the strength I look for in a wake-up tea.

Oooh…I never heard of lavender syrup. Is it sweetened?

That syrup sounds good, does it make the tea very sweet?

No, not really, but I didn’t use too much of it.

Ohhh, thanks for the recipe, I really like lavender so now I have to try this out!

Thanks to Revolution Tea for the sample. I tried this earlier this morning to kick off my birthday. Talk about lavender tea! The smell of the lavender nearly knocked me over…in a good way! I liked that the bergamot took a back seat with this tea. Full review coming soon to the blog. :)

Hope it’s been full of serendipity and good surprises.

Thanks all. I did have a great day…birthday week continues! :)

I have been craving some Earl Grey Lavender tea for the past several days & of course I was all out & my order won’t be delivered until Monday… so while I was at Walmart today picking up the ingredients I needed to make my own laundry detergent I took a walk down the tea aisle. As always I was underwhelmed by the selection at Walmart & longed for the better stocked tea aisle at my local Target, but I noticed this tea sitting on the shelf (almost hidden) and decided it was worth a try.

I like the pyramid sachets that this comes in. They give a lot more room for the tea to expand than a traditional paper teabag which is good because the tea leaves were larger than I expected for a bagged tea. Not really full leaves, but definitely not the shredded dust that a lot of companies use. I also liked that the sachets were packaged in a resealable bag to keep their freshness.

The scent of lavender was nice and strong when I opened the bag, and as the tea steeped in my cup. But while the lavender was nicely present in the flavor, I felt that the bergamot was lacking. It tasted like a standard black tea with lavender in it rather than an Earl Grey.

While this will make do until my tea arrives on Monday, I would only ever purchase this tea if I found myself with another shortage while waiting for the postal service to bring me the tea I really want!

The Earl Grey lavender by Upton Tea is delicious.

I’ve heard that it is (as well as other teas from Upton) but I haven’t gotten around to checking out all they offer just yet! :) I will definitely be doing that soon though! I have a whole list of teas to try from different websites and I’ll have to add that to it as well!

Lords Day Apr. 24, 2011
1st Steep of the Day
Great cup for the Road to Virginia.
Earl Grey with Lavender in the Morning.
This Cup Lasted the Whole Drive, with some Slow Savoring Sipps
This is a Keeper so I’ll
Keep on Steepin

This tea is not kidding around — as soon as you open up the box, the lavender scent hits you in the face. However, once brewed, you’re left with a very smooth Earl Grey with a mild lavender note, so it’s not overwhelmingly floral at all. In fact, I could have gone for just a little more lavender flavor, so I might steep longer next time. I did feel this one needed more sugar than the average Earl Grey, though.

I’d never tried this brand before, but one thing I liked was that the teabags came in a larger, resealable bag to lock in freshness. The quality of the tea was obviously much higher than your average grocery store teabag (actual tea leaves rather than fannings), so I’m glad I have a way to keep it delicious for as long as possible.

I really love this tea I’d drink it all but all I have is one box. The lavender is really treat and isn’t overpowering as I thought it would be.