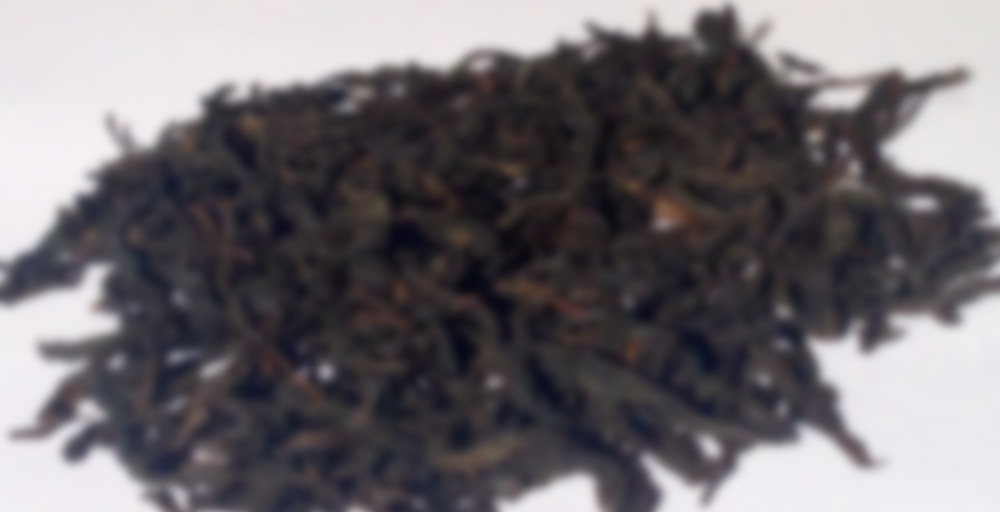 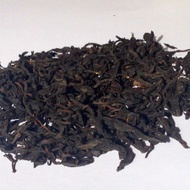 by Red Circle Tea
80
You

This is an exquisite grade of Lapsang Souchong. It is such a high grade, to distinguish it from everyday Lapsang Souchong, it has been given the initials V.S. to represent Very Special. This is the same terminology used for grading Cognac. This is an ultra superior high mountain, early harvest, hand picked and hand processed Lapsang tea. The tea is picked and withered and completely oxidized before being smoked with mountain pine wood for 72 hours. During this time the fire must be tended, the tea gently turned with out dropping a single tea leaf into the fire to avoid sparking, and then sorted for debris and stems.

Unlike artificially smoke flavored tea that is called Lapsang, this is true high mountain pine wood fired tea. The difference is that when flavored teas are steeped the best part of a smoky tea is gone in the first steeping where as with true smoked tea the taste of the tea is gently balanced with the flavor of smoke and the smoke lingers through each steeping. One half ounce of tea gives 7 portions of tea that can be re-steeped up to 6 times.