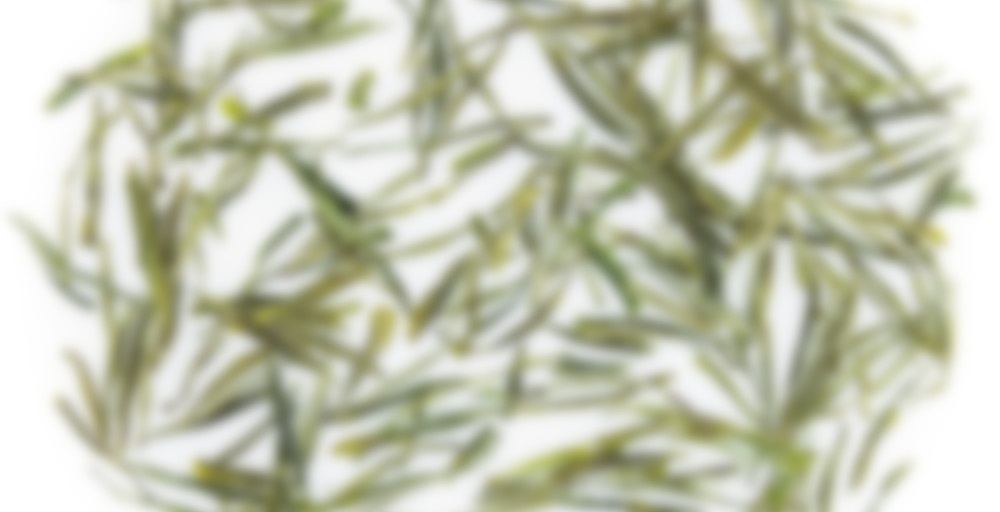 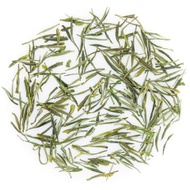 Huoshan Huang Ya is a classic tea from China that isn’t very common in the US. The process to produce this tea is similar to green tea, but the ‘men huang’ (seal yellow) step is added to mellow the green tea chlorophyll/green flavor profile. Men huang is performed by heaping & covering with occasional application of steam. This produces a tea that has a unique flavor and mouthfeel, the tasting notes are: white pepper, asparagus and a smoothness some called “waxiness”

Next up I take a look at Yellow Sprouting ‘Huoshan Huang Ya’ what I consider to be the most classic of the Yellow Teas, it is a really good entry point because it is similar enough to a green that it acts as a good stepping stone, granted this could be because it was one of the first yellows I had, and it is one of the easier ones to get. The aroma of this tea is definitely on the green spectrum with notes of asparagus, cabbage, bell pepper, and a bit of crisp raw broccoli at the finish. It has a sharpness from the pepper notes, and well, a peppery note in general, like someone sprinkled a bit of pepper melange on cooking veggies, yum. What is it with me and food today?

So here is where it gets really fun, the steeped leaves smell like cooked cabbage and savory asparagus, a hint of the sharp pepper remains, but it is mostly savory veggies. Until you sniff the liquid, and it is surprisingly sweet, like freshly squeezed sugar cane juice and blooming peonies, toss in a touch of raw cabbage and you have this tea’s aroma. I always get amused when the leaves and liquid smell so different.

Tasting this tea is pleasantly light, it has a gentleness to its taste and mouthfeel. The taste starts mellow cooked cabbage and pepper, then moves to a more rich asparagus and starts to pick up a nutty sesame seed note. At the end it flips from savory to sweet with gentle chestnut and honey notes and a lingering aftertaste of pepper but without the heat of the pepper of course. I got a couple more mugs out of the leaves, it always stayed really mellow, getting sweeter with later steeps. This is a solid yellow tea, it did not blow me away as much as the Junshan Yinzhen, but that tea was something else!

For blog and photos: http://ramblingbutterflythoughts.blogspot.com/2016/05/quantitea-huoshan-huang-ya-junshan.html