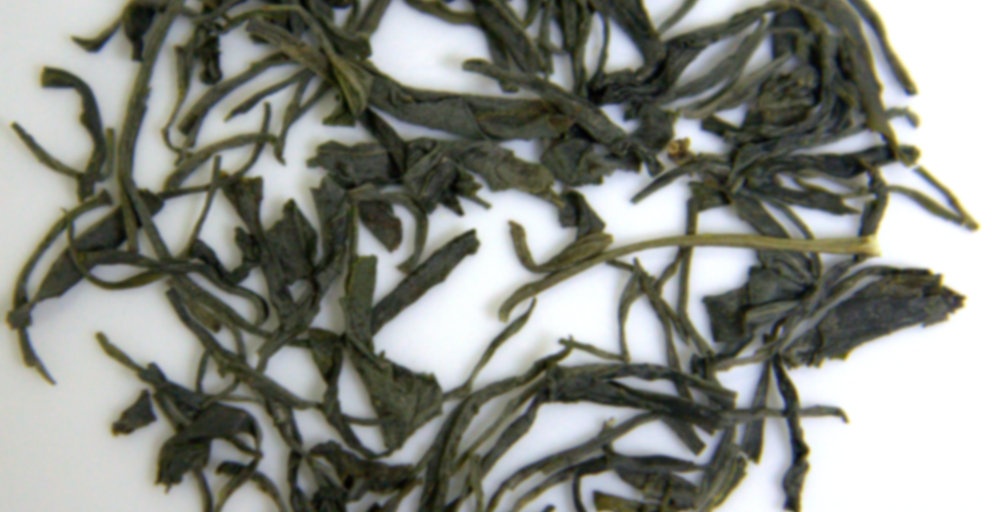 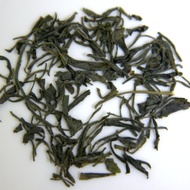 Echoes of grass and sun-warmed straw present in this full-bodied tea with a pleasing flowery-green fragrance. The Loose Tea Experience: For true tea lovers, nothing compares to the experience of the aroma and flavor of loose leaf tea. Since these leaves aren’t constrained by a pre-measured steeping bag, your palate is your guide to full-flavored enjoyment. And making the perfect cup of tea starts with a quality filtered or spring water. Cultivated in Hwa Gae near Mt. Jiri where the teas are grown wild. Steamed for a deeper taste and character being unique from the rest of Korean green teas.

I chose this on a whim, when the salesgirl at Puripan opened a canister to give me a whiff. The aroma was the same as it is now – a strong pure scent with a touch of bitterness. It somehow smelled like the essence of tea, as if all others I had tried before were less concentrated versions of the same thing.

And that may well be – the leaves are rolled more tightly than any other tea I’ve seen before, and even the stems seem especially thin. After steeping, these open up into some beautifully full leaves, with very few fragments. In terms of the actual tea, I think of these as similar to Gyukuro in some ways – difficult to get right, often a bit on the bitter side, but occasionally very smooth and satisfying. I haven’t figured out the right combination yet, but I think the key is to allow the water to cool a bit after boiling. It’s good for several infusions too, with little reduction in color after two rounds of 16oz steeps.

I once left a mug of this tea sitting until it was quite cold. I expected the result to be overly bitter and undrinkable, but to my surprise, it was even smoother and better than the warm version. It’s worth experimenting with.