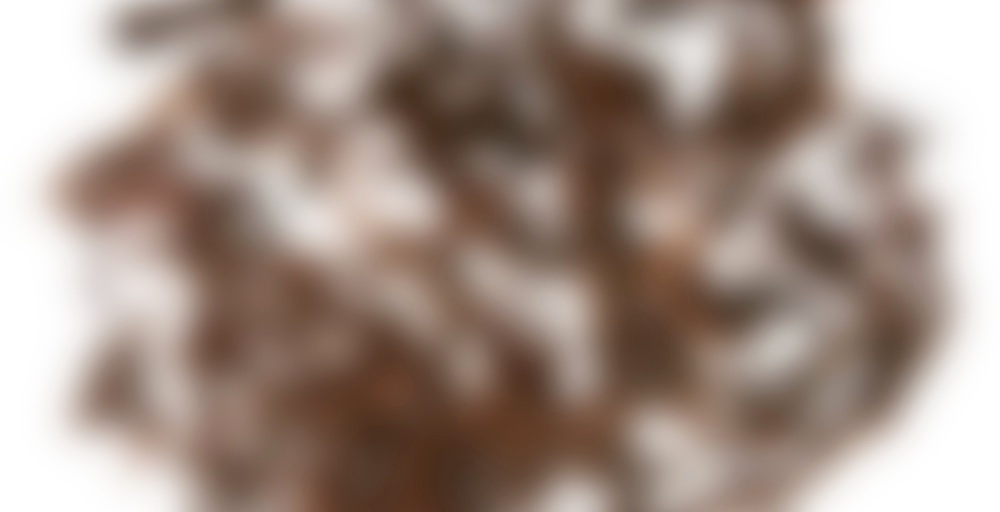 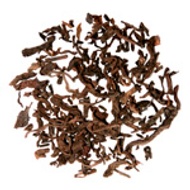 Hand picked from ancient tea trees, this smooth, high quality puer tea has a taste reminiscent of dried plums. Its color is a clear amber, and it has a sweet finish.

I bought four ounces of this with a recent order. It is expensive at something like 63 cents a gram. It was a good tea, very good. It was not quite as spectacular as the other two teas I have reviewed from the Jin Yu Xuan tea factory and Purepuer. This one was fairly sweet in the start with little fermentation taste evident. It was smooth. There was some wet storage taste for about the first two steeps. It did develop a fruity note in later steeps. Not really sure what fruit I would call it. This tea is said to be ancient tree but doesn’t specify the age of the trees like the other two teas from the same factory. While it may have been because my ratio of tea to water was a little weaker, it did not have the staying power of the other two teas. Both the other teas easily went eighteen steeps. This one I stopped at twelve but it would have gone fourteen at least.