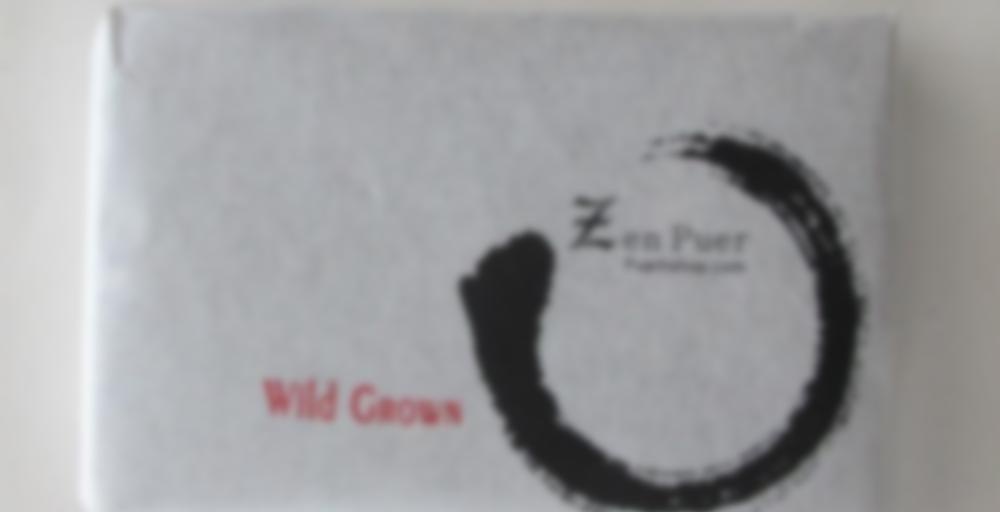 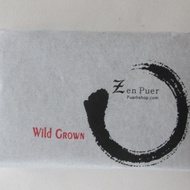 This was a tasty tea. It had a moderate amount of fermentation flavor left. I would say the fermentation flavor began to dissipate after the second steep. By the fifth steep it was gone. It was fairly fruity in nature. Can’t say I noticed fruit loops like Rich’s review, but that is not far off. The write up on puerhshop.com specifies dark cherry, dried plum, and raspberry. That is also a reasonable interpretation of the fruity notes. I didn’t notice the mushroom notes that Rich mentioned but I wasn’t looking and could have missed them. Overall, I liked this tea. Not incredible, but really good for the price, I think $14.95 or so.

I steeped this eight times in a 207ml Taiwan Clay Teapot with 8g leaf and boiling water. I steeped it for 10 sec, 10 sec, 15 sec, 20 sec, 30 sec, 1 min, 2 min, and 5 min. There was a noticible fall off in strength and flavor both around the sixth steeping. I would say that this tea had about two or three more steeps in it had I wanted to push it. This was a good tea to try and I hope it ages well.

This is a really interesting tea, and quite different from your typical ripe pu erh. It is fairly light and bubbly, if that makes sense, not very earthy. Burgundy colored. First steeping was really different, very fruity with a touch of woodsy mushroom. Second steep was much more mushroomy with fruit in the background. The fruity flavor is not like dates, but rather like Fruit Loops. Later steeps continued to be more fungi tasting. Overall, this is an interesting tea, though not my favorite.

It’s a new cake, so the pile taste will be fairly heavy unless the fermenting was done years earlier. This one might taste great is a couple years once the pile is gone.