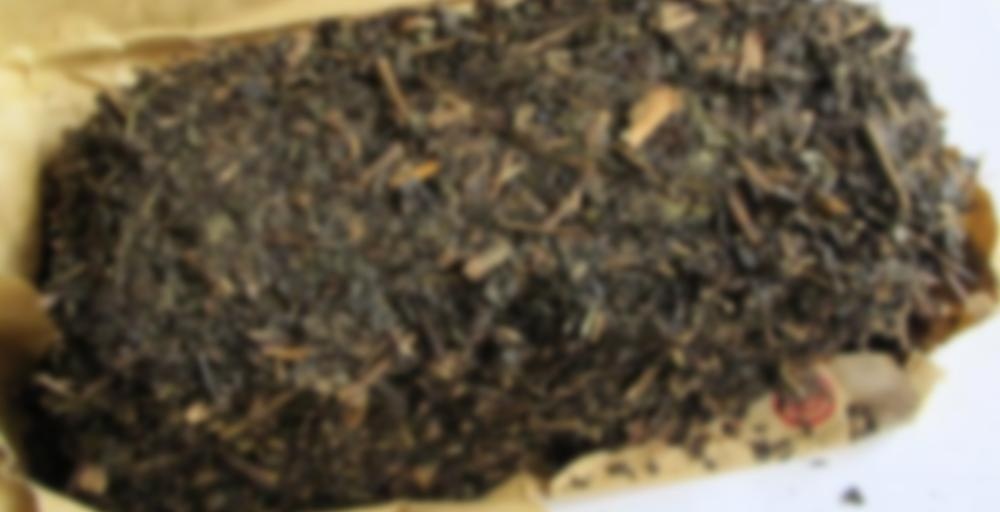 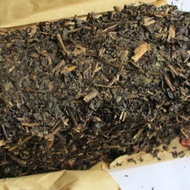 This brick was made by Hunan Xiangyi Tea Factory, the flagship company of Fu Zhuan, for Tibetan and Mongolia people who just love it – cannot live without this stuff. Low cost does not translate into low quality here. It is traditional to make a Fu Zhuan with all stems and leaves chopped up. It’s best to drink it after a heavy meal, for example, a greasy steak or BBQ.

Now you have the opportunity to taste a genuine Tibetan & Mongolia tea.

At the time of my first purchase I had no Clue about this “Golden
Flowers” so I was like WTF is this in my Tea? I later learned
about it and realized that I love it, Before I knew about it I wouldn’t
keep the first purchase in the house My only though was to get that
Fungus as far away from Lance as possible(gave it to my brother)
because I didn’t realize it was harmless to him too,
I thought it may damage his lungs
because he isn’t well (long Story) but that is a thing of the past and
now that I know we can both enjoy the Fu Zhuan.
It’s nothing spectacular but I enjoy it a lot it has a very earthy
flavor and It does kinda taste haylike to me, I use it when I make
my Butter Tea and use it for other recipes also.
This Tea looks like something you would not want to drink, it is
full of stems and sticks and the leaves really look old and crusty
but it really is not bad, This particular one has less “Golden Flower”
but still tastes pretty good. Very smooth and kinda hard to
actually describe the taste it almost has a raw/green puerh taste
but brews up like a ripe puerh tho I personally wouldn’t even call it
a Puerh myself it is something else. The Gold dust is good and not
scary at all you guys should try this one. This one has very little “Golden
Flower”

It’s different but not bad, reminds me of being in the woods drinking stick tea lol

Maybe one day I’ll learn to appreciate this gold dust. Today not so much.

i have some of this too. you hit it right as being like a sheng pu-erh. i had the same taste of it. i want your butter tea mix of ingredients! i want to try it as butter tea also.