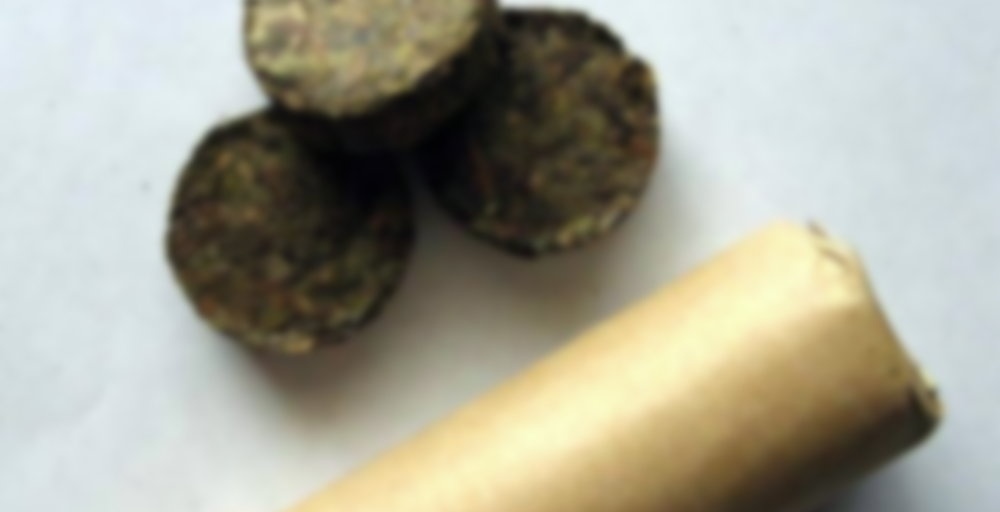 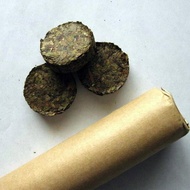 This coin rolled tea was specially made by Hunan Xiangyi Tea Factory, the flagship company of Fu Zhuan, for exporting to Japan. It is traditional to make a Fu Zhuan with all stems and leaves chopped up. It’s best to drink it after a heavy meal, for example, a greasy steak or BBQ.

Now you have the opportunity to taste a genuine Fu Zhuan tea that Japanese loved.