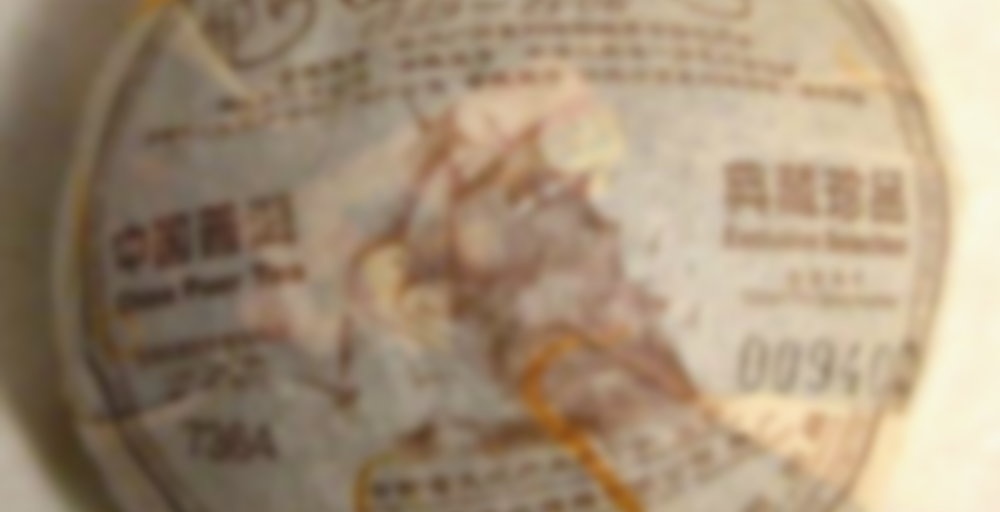 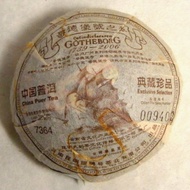 The tuocha was made of Menghai material by Ruipinhao tea factory, a collection piece with limited production.

This tuocha presents with one of the best looking soups, color wise, with high clarity, a great Menghai shu flavour, nice.

While it has improved from the last time I had it when it first came out, this is nowhere near being a good example of a fine puerh. While age has caused it to loose its unusually strong sour taste for a ripe puerh, it has mellowed out to be a fairly plain and boring tea with remaining but much softer lingering sour notes. It goes to show how there is limits to how much age can help a ripened puerh that was not the best to start, not to mention if after 4 years it is still not the best one would be better off buying green puerh to age than a ripe tuocha like this one which has very little to show for itself after 4 years.