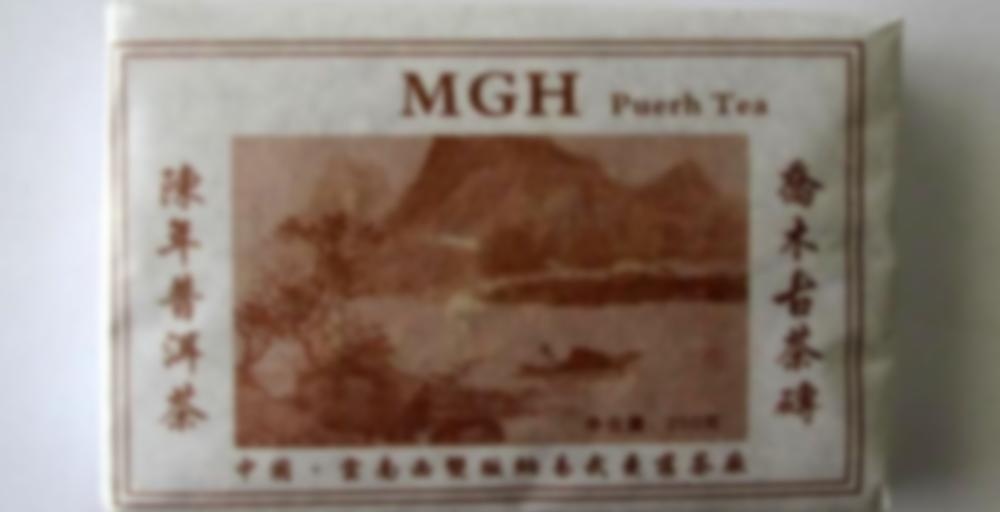 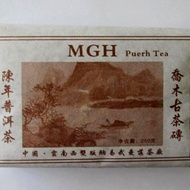 by Puerh Shop
81
You

This is an excellent ripe puerh. And despite it being a “2014” tea is is aged well. It is actually year 2000 tea that was pressed into a brick in 2014 so it is well aged. It has not developed any odd or off flavors in that time. It is sweet with no taste of camphor. There is virtually no fermentation flavor left at all, just as you would expect. It is not expensive for an aged ancient tree brick at only $50 a brick too. There were some complex notes of chocolate and the like in this tea as well as a few others I couldn’t quite place. It held up well through eight steeps and would have taken more but I am at my caffeine limit for the night. It was not very weak even in the eighth steep and I think it would have taken at least twelve or more total. That being said it was not quite as tasty as the 2008 Song of Chi Tse but it was close, relatively close.

I steeped this eight times in a 130ml Yixing teapot with 6g leaf and boiling water. I steeped it for 15 sec, 10 sec, 15 sec, 20 sec, 30 sec, 1 min, 2 min, and 5 min. It held a nice strength even in steep number eight but was of course not real strong. There was only a bare touch of fermentation flavor in steeps two and three.

I’m glad you enjoyed this tea!

Yes it was good. No off flavors or bamboo taste. Another similarly aged brick I drank had an unpleasant bamboo taste.