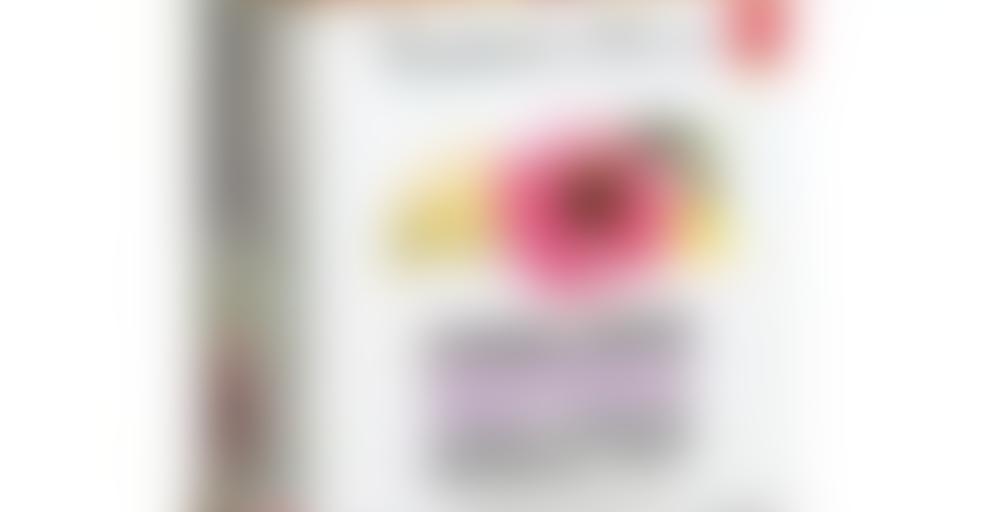 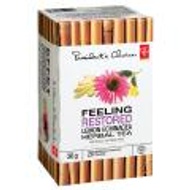 A fragrant blend with lemon, echinacea and eucalyptus, to wrap you in warmth and fend off the chills, just like your favourite blanket, leaving you feeling restored.

PLEASE! Bring this tea back. It was my tea for everyday … I am extremely disappointed that I can’t get it .

I think I bought this thinking it was the Astralagus and Ginseng tea because it has the same bamboo border (WHY do companies do this?!) and when I pulled it out of the cupboard I was surprised to find it was something completely different. Ah, well. It can’t be THAT bad.

When I smelled the dry bag, I got a whiff of camomile. Which is weird, because it’s not on the ingredients list. So now my nose AND my eyes are playing tricks on me. Mint leaves are the first ingredient, so that was surprising. Didn’t smell that at all. But I did pick up on the lemongrass. I like lemongrass. This can’t all be bad.

You know what it reminded me of? A weird version of Yellow Dragon by David’s Tea. Since I really like Yellow Dragon, this is not disappointing to me. Actually, pretty awesome that I can buy it in a bag at about 1/4 the price for a quick-n-dirty version of the tea. And minus the caffeine. Like Yellow Dragon, I was equally disappointed that mint leaves were on the ingredients list but I had to concentrate really hard to FIND the mint in the tea. Maybe I didn’t steep long enough. I’ll try longer next time. The rest of the flavours, though (which seems like everything from the “herbal shelf” except camomile), were all yummy. I couldn’t really taste the licorice in it, but then again I also like black licorice. So I wouldn’t have been all that upset to have tasted it. I just might not have noticed. It also made me happy that there was marshmallow root in it (which is technically marsh mallow root, but who ever said grocery store superchains were botanically correct even a quarter of the time?!) until I realized that I don’t actually know what marshmallow root tastes like. So…nevermind on that one, I guess. It tastes like something. We’ll go with that.