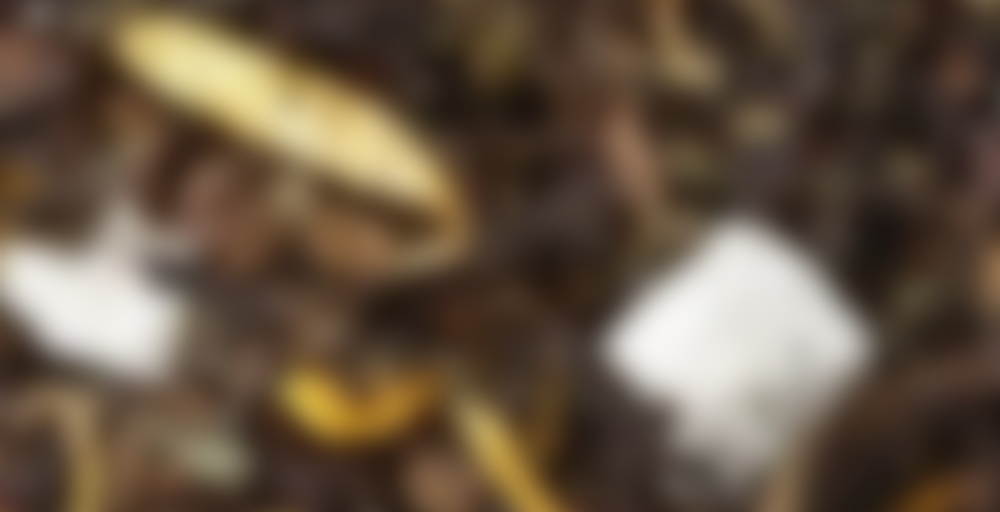 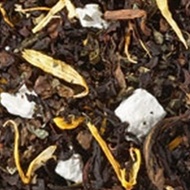 by Premium Steap
75
You

A delicate blend of Formosa Oolong with lemon and hint of basil. Perfect tea to end a meal or makes refreshing iced tea!

Trying a new tea each day. Especially when I can steep it 3 times. Today’s cup i think I overreacted and added a bit too much leaf. When steeping, the leaves are not full, but pieces. When dry, the lemon and basil are really prominent, but as I sip the brewed cup, I sense the basil and the lemon is hidden. I also forgot about it and steeped this cup for probably 10 minutes, so it tastes remarkably like black tea. I’m reserving judgement as directions call for 3 minutes. I will throw a rating up after the second steep.

Second Steep: Much better. 3 minutes did the trick. The basil is still there, lemon is still kind of hidden- subtle might be a better term, but the bitterness is gone. The brew was clear with a hazelnut color to it. Note to self: Don’t forget about the tea while steeping.

Third Steep: Oddly better than the second. I steeped it for over 3 minutes, probably closer to 4. Basil is still hanging out with a little lemony twist. I am surprised at the longevity of this blend!

What an interesting combination! Is the lemon aspect flavouring with proper lemon or is it something like lemongrass? I’m going to have to try and experiment with and imitation of this combination.

It is definitely lemon, not lemongrass. It was wonderful. Who knows what tomorrow will bring!

Cool. I have an otherwise kind of boring lemon black just hanging around the cupboard. I can take some of that out. :)

That sounds delicious! Lemon is just a great friend of tea.

When I look back on it, I wonder what possessed me to buy this. It’s an odd choice for me. I don’t typically love savory teas, and lemon basil is a flavor I associate with roast chicken.

The first time I tried this a few weeks ago, I tried it in the gaiwan through multiple steeps but I didn’t take notes because I was (a) rushed and (b) I honestly didn’t know what to say about it. There was virtually no change from steep to steep. All I could think about was how odd the flavor was.

So I’ve pretty much decided that it’s not worth the trouble of multiple steeps. I’ll be drinking the rest of this Western style, steeped in the Breville.

In the packet, the smell is more lemon than basil. In fact the basil isn’t something I would have identified as basil if I hadn’t known it was there. After steeping, there’s much more basil in the aroma than lemon. The liquor is peach colored and clear.

The flavor is more subtle than the aroma. The basil is pretty dominant, the lemon less so. And yet it isn’t what I would have expected — it’s not like the run off from a roast chicken dinner. It’s not bad. It’s just not what I am looking for in an oolong experience.

To be honest, I’m not big on a lot of flavored oolongs, which is too bad because I seem to have a ridiculous number of them that I haven’t even tried yet.

If I was into experimental cooking, though, I might use this as a rub or a stuffing (to be removed before eating) for a roast chicken and see how that works.

As it is, I’m putting this in the sipdown-sooner-rather-than-later rotation.

Might work on roast potatoes too. Or chicken stock.

Too bad I’m not into experimental cooking! LOL