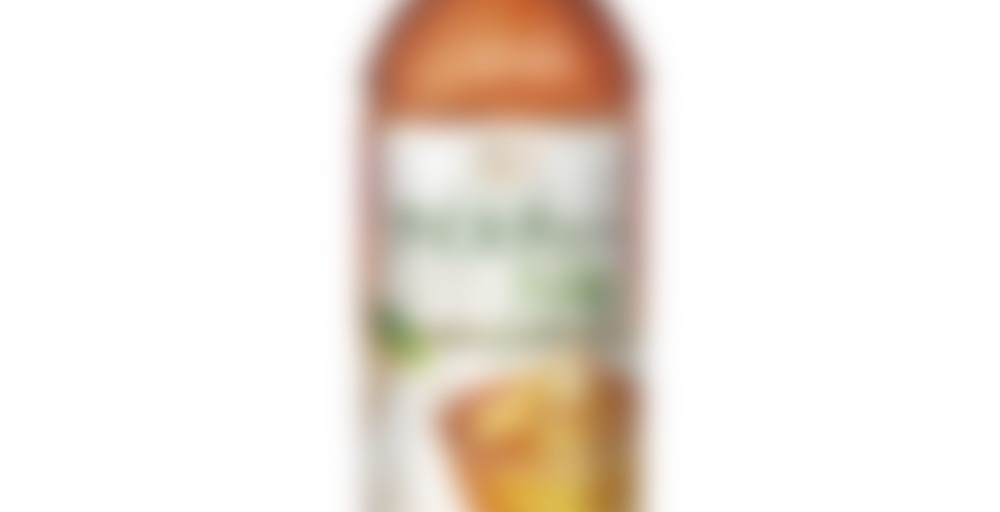 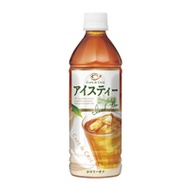 by Pokka and Cafe de Crie
70
You

From Pokka and Cafe de Crie

Pokka and Cafe de Crie have cooperated to bring you a black tea with a healing fragrance and gentle sweetness. This refreshing iced tea was brewed from aromatic high-grown Ceylon tea.

I do not know why I keep getting these bottled iced black teas. They are all sweetened far too much, but I keep hoping that I’ll find a good one that is delicious and not sweetened at all. It is probably impossible though.

Anyway, while this tea hasn’t been as terrible as some (I’m looking at you, Teas’ Tea New York) it is still too sweet and, on top of that, seems to be quite weak. Actually the fact that it is so weak might be making it too sweet as it isn’t THAT sweetened (it’s “calorie off” after all!) but since the taste of the tea itself is also weak, it overwhelms the tea anyway. Fail! At the same time, the taste in general is just so light that it’s not like it’s bad either. I give this one a resounding meh.

I think all sweetened RTD tea is sweetened too much regardless of type- but then again I don’t sweeten mine at all so I thought it was just me lol.

The irritating thing about Japan is it’s only the black tea that’s ever sweetened. All other kinds of bottled teas are not, so I keep hoping that each successive black one won’t be sweetened, but it never happens…

I have a Japanese friend that drinks bottled matcha. Since I’m all about authenticity I’m like, “Why even bother?” lol. It’s not like matcha is hard or time consuming once you find the ratio you like.